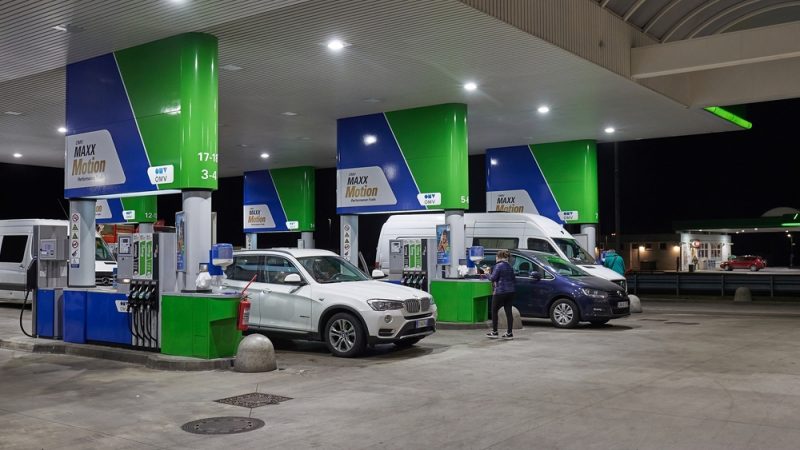 On Sunday, regular petrol prices in Slovenia jumped by about 8%, and diesel became over 20% more expensive than Saturday after the government decided to end price administration.

Diesel was priced at between €1.817 and €1.824 at major providers and even higher at some smaller petrol stations. This compares to €1.514 until Saturday.

Prices were capped in mid-March to mitigate the surging prices of energy on global markets. At the end of last week, the government said the measure would not be extended since the markets had stabilised and projected prices would rise to the levels of average prices in the EU.

The price hike was widely expected, and the announcement that price administration would not be extended resulted in long queues at petrol stations around Slovenia on Saturday as people rushed to fill up. Many service stations temporarily ran out of diesel.

Slovenia was a rare case of outright price administration, and many other countries instead opted to temporarily lower VAT or excise duties. It is believed fuel retailers suffered significant losses during the month and a half of price caps, and they will be partially compensated.