Fuel worth $2 million stolen from US military base 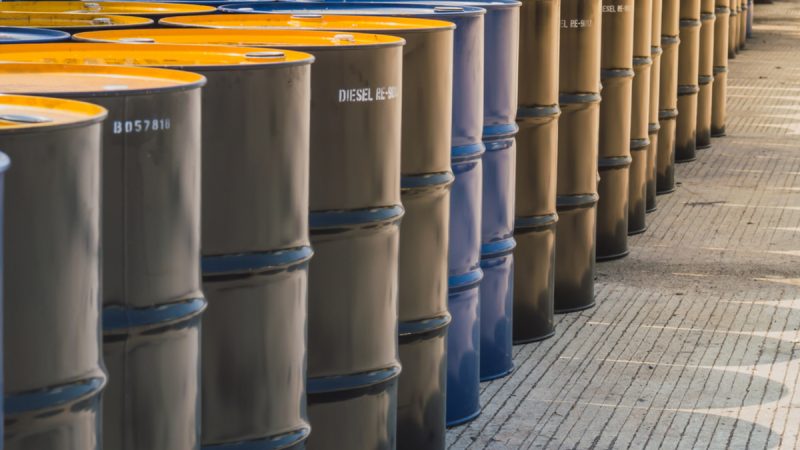 “We are witnessing chaos in the petroleum product markets this week,” the parties said in a statement. [Shutterstock / RachenStocker]

Members of an organised criminal group allegedly stole fuel worth $2 million over four years from a US military base in southeast Romania, prosecutors have found.

The US filed a complaint with Romanian prosecutors who found out that several members of an organised criminal group have stolen liquid fuel, especially diesel oil, from the military base in Mihail Kogalniceanu and other areas dedicated to military exercises in the Constanta region.

According to Romanian prosecutors, the fuel thefts started in 2017 and are worth an estimated $2 million. They have since detained seven persons in connection with the case after conducting investigations.

US armed forces have been using the military base near the Mihail Kogalniceanu airport since 1999. The base has also hosted other NATO military aircraft which are policing the Black Sea airspace.