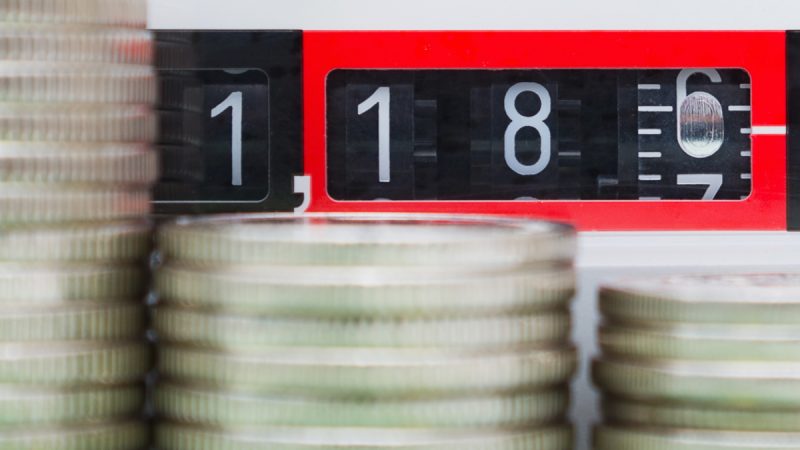 “Russia is forced to respond. Specific measures will be announced in the coming days. The response will be sensitive for the Western economy,” wrote Barbin.  [Shutterstock / Yevhen Prozhyrko]

If the government does not provide subsidies to companies, many of them will opt to relocate, said company consortium Confindustria on Tuesday. The consortium is worried about skyrocketing energy prices, which could lead to companies choosing another location for their activities.

“The cost of energy for companies in 2019 was €8 billion, in 2021 €20 billion and the forecast for 2022 is €37 billion. The government must act now, there is a perfect storm,” said one of the 13 vice-presidents of Confindustria Maurizio Marchesini, referring to the energy shock combined with “the block of production that is already happening in some sectors”.

However, Italy is experiencing a lower increase in energy bills than other countries. According to the newspaper Il Fatto Quotidiano, German energy bills have risen by 60%, in Poland by 54% and in Italy by 40%.

Despite the significant increase, it is not the first time Italy has experienced such an energy shock.

To remedy the situation in the short term, Italy will put in place a €2 billion plan to extract the double amount of gas from wells that are already working. This should help stabilise the situation for six months, the government hopes.