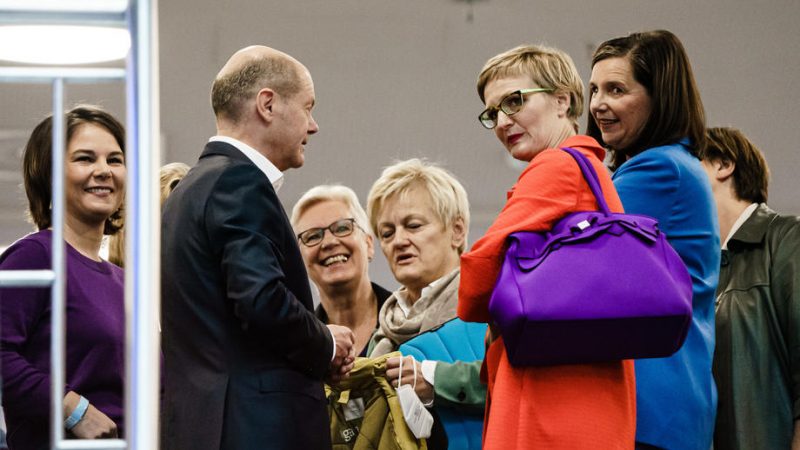 Nearly a month after Germany’s federal election, official coalition talks between SDP, Greens, and FDP got underway on Thursday, with the hopes of having a coalition agreement by the end of November.

SPD’s likely future chancellor Olaf Scholz has promised a new government by Christmas, contrary to the six months of coalition negotiations after the 2017 election.

The three parties’ 22 working groups will meet from next Wednesday, with four to six negotiators per party. They then should finalise working papers by 10 November, and any disputed points should then be clarified in the main round of negotiations.

The main negotiating groups each consist of seven politicians, including the party leaders in these rounds.

With that, the coalition agreement should then be in place by the end of November.

If everything goes according to plan, there could be a vote in the German Bundestag to elect Scholz chancellor during the week of 6 December, party officials have predicted.