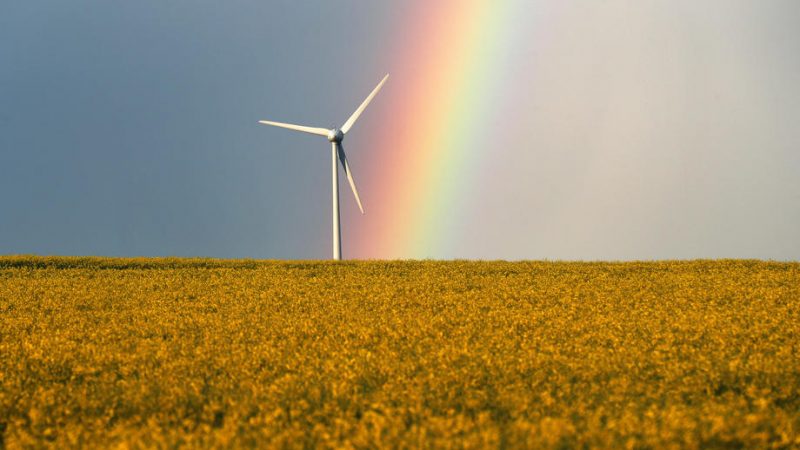 While initially, delays had been expected as the Greens looked to be receiving the short end of the stick, they have now obtained significant concessions, according to information by Reuters and ARD. [EPA-EFE / FELIPE TRUEBA]

The first-ever three-way government coalition negotiations are due to be concluded n Berlin as the Greens obtain last-minute concessions such as a sped-up coal phase-out.

The social democrat SPD, the Greens and the liberal FDP had negotiated, first in 22 working groups, then in a core group of 21 negotiators, to fast-track a “traffic light” government and have the SPD’s Olaf Scholz confirmed as chancellor in early December.

While initially delays had been expected as the Greens looked to be receiving the short end of the stick, they have now obtained significant concessions, according to information by Reuters and ARD.

Under Angela Merkel, Germany had aimed for a coal phase-out by 2038. The coalition treaty expected on Wednesday will enshrine a 2030 coal exit as envisioned by the Greens.

Furthermore, the use of fossil gas in power generation should end in 2040 at the latest, the coalition agreement is expected to read.

Unexpectedly, the Greens appear to have also managed to spell a fast-approaching end for the sale and use of fossil gas boilers: newly built homes will be banned from installing boilers while existing ones need to be replaced by mid-2030, according to reports.

Once an agreement is concluded, the party members of the SPD, Greens and FDP must agree to endorse it.

While FDP and SPD are content with consulting their delegates at regular party conventions, the Greens are expected to consult all of their members.