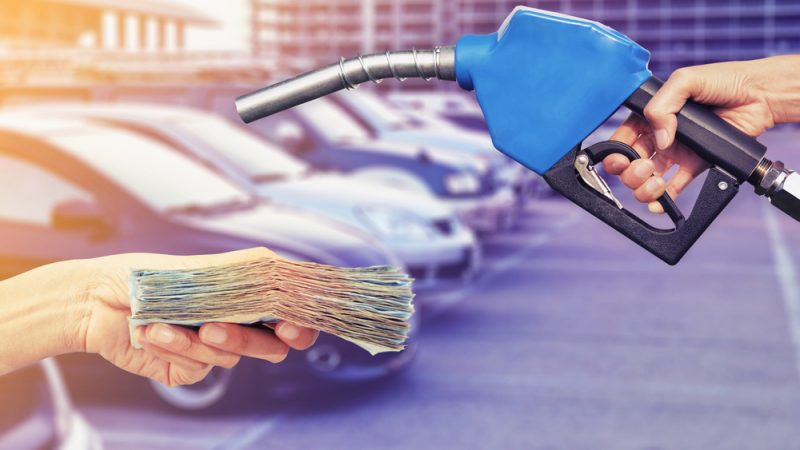 Germany should introduce a levy on Russian energy imports as an alternative to sanctions on energy as it would curb Russia’s profits while generating revenue for the West, experts have said.

While Ukraine has repeatedly called on Germany and the EU to impose sanctions on Russian energy, the German government has ruled out a ban with the argument that this would threaten the country’s energy supply during the coming winter.

This problem could be avoided by imposing a levy on Russian energy imports, two prominent German economists, Cologne University’s Axel Ockenfels and Ottmar Edenhofer from the Potsdam Institute for Climate Impact Research argue.

At the same time, the measure would make imports from Russia more expensive and thus reduce their quantity,  they explain in a guest contribution for German magazine Handelsblatt.

The levy would mean less money flowing to the Kremlin to finance its war against Ukraine, the researchers said, adding that the revenue generated in the West could be earmarked to help rebuild Ukraine.

Russia’s announcement to only accept payments for Russian gas and oil in roubles has recently reignited the German debate around energy sanctions.

After the G7 energy ministers meeting on Monday, Economic and Climate minister Robert Habeck said the seven countries had agreed not to pay any gas bills in roubles. Even if Russia were to boycott shipments in response, “we are prepared for all scenarios,” he added.