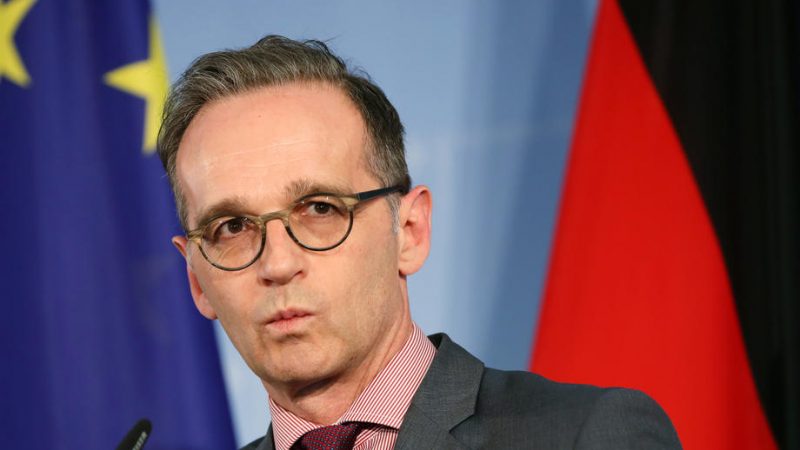 With just over a week until the US presidential elections, Berlin is hoping for a quick “new beginning in the transatlantic partnership” after the polls – no matter who wins, German foreign minister Heiko Maas said over the weekend.

Regardless of the outcome, Germany and Europe would have to prepare themselves for “less American involvement in the world, Maas wrote in an op-ed for Die Welt.

According to him, a reset would be necessary as “the beneficiaries of our differences are in Beijing and Moscow, but also in Tehran and Pyongyang”.

The German government will “approach Washington with proposals soon after the elections – as a contribution to a new, transatlantic agenda. We need a new common understanding of the global ‘rules of the game’ that have been violated by various parties in recent years,” Maas wrote.

This would include a coordinated sanctions policy as well as a common stance towards China, the World Trade Organization (WTO), and a coordinated approach towards the Western Balkans.

But the new relations also include the fact that the Europeans “if need be, can manage the crises on their own doorstep”.

The goal is “European sovereignty”, Maas continued, adding this would not mean turning away from the transatlantic partnership.

“Only a Europe that makes a credible effort to protect its own security interests independently will remain an attractive partner for the US in the future,” Maas wrote.