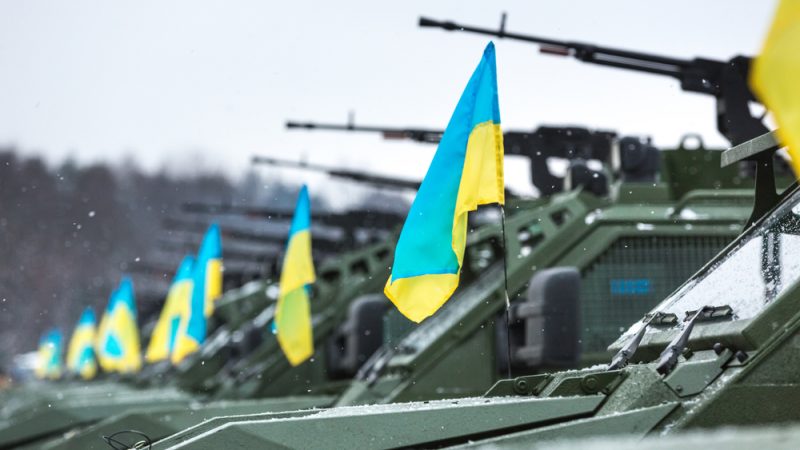 Habeck said that Ukraine’s request for defensive weapons was justified and would be “difficult to deny”. [Shutterstock/Drop of Light]

Ukraine should have the prospect of joining NATO and should be provided with defensive weapons for the resistance against Russian military intervention in the country’s east, German Green co-leader Robert Habeck told FAZand Deutschlandfunk after visiting Ukrainian President Volodymyr Selenskyj in Kyiv.

Habeck said that Ukraine’s request for defensive weapons was justified and would be “difficult to deny”.

In addition, the German Green politician reiterated his party’s opposition against the controversial Nord Stream 2 pipeline.

Habeck, however, was cautious about Ukraine’s request for NATO membership, reportedly saying the country has to be patient as there would not be a clear willingness to admit it into the alliance, adding that there are many requirements that the country has to meet. (Alexandra Brzozowski, EURACTIV.com)