By Alexandra Brzozowski | EURACTIV.com and EURACTIV.de 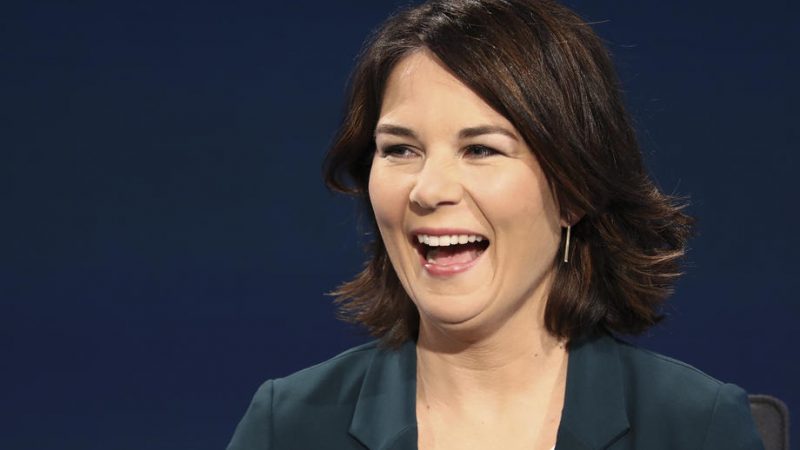 The reaction comes after an Austrian media researcher has accused the German Green Party candidate for chancellor, Annalena Baerbock, of having copied other people’s work in her book “Now. How we renew our country”, which was published on 21 June. [EPA-EFE/CHRISTIAN MANG]

The German Green party has dismissed as “an attempt at character assassination” plagiarism allegations against co-leader and chancellor candidate Annalena Baerbock and has called in a specialist media lawyer.

The response came after an Austrian media researcher, Stefan Weber, accused Baerbock of having copied other people’s work without citation in her book published on  21 June.

In the 240-page book, Baerbock expands on green political concepts together with personal anecdotes, without using footnotes to refer to sources.

In a blog post, Stefan Weber cited five passages in Baerbock’s book he says were not written by her, listing several text passages to which parallels can allegedly be found in other publications, including articles by US political scientist Michael T Klare or news weekly Der Spiegel.