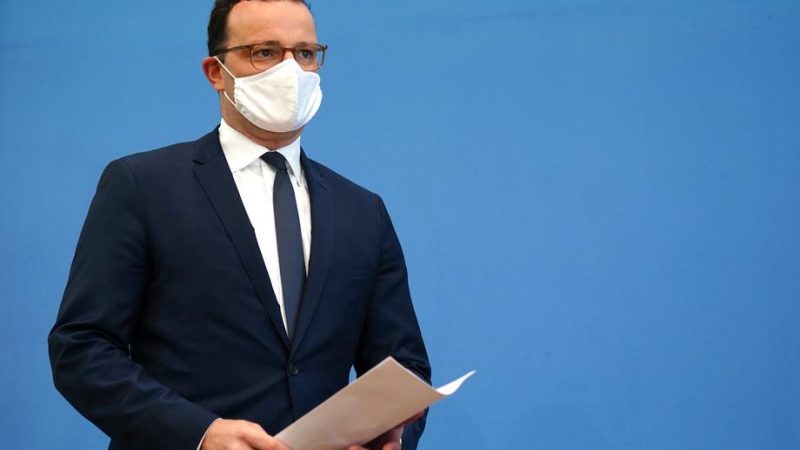 Germany’s Health Minister Jens Spahn (CDU) tested positive for the coronavirus on Wednesday (21 October). He has gone into self-isolation and currently is only displaying cold-like symptoms, according to a statement from the ministry’s spokesperson.

Photos showed that Spahn took part in a government cabinet meeting on Wednesday morning, while wearing a mask.

In response to a question about a possible need to quarantine, a government spokesperson told reporters that given the strict adherence to distance and hygiene rules, the government has ensured that other cabinet members would not have to quarantine if one member later tested positive.

Spahn is the first member of the German government cabinet to test positive, although Labour Minister Hubertus Heil (SPD) had to go into quarantine earlier this week after his coronavirus tracing app warned him of a possible infection.

At the end of September, Foreign Minister Heiko Maas (SPD) and Economy Minister Peter Altmaier (CDU) also had to quarantine after they came into contact with people who later tested positive. (Sarah Lawton | EURACTIV.de)