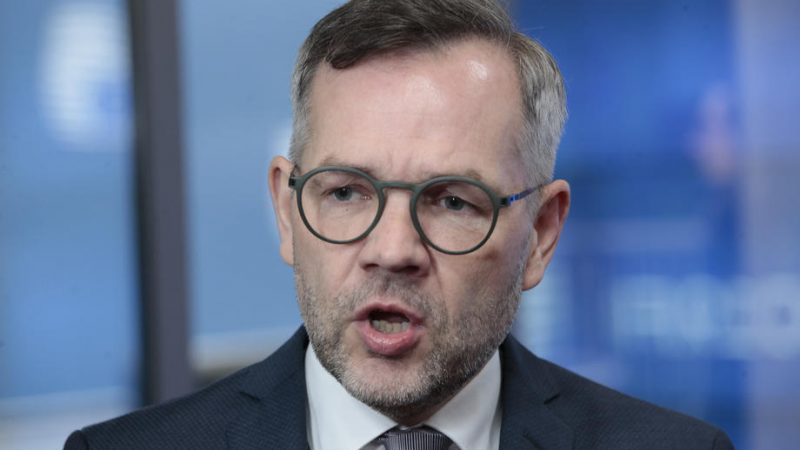 German Interior Minister Horst Seehofer has said that the country is mulling cutting Hungary’s EU funding, saying the move “would send the right signal on the bloc’s stance on Hungary’s recent paedophile law that discriminates against the LGBTQI+,” he told Augsburger Allgemeine.

The new Hungarian law bans the “portrayal and promotion” of homosexuality and trans identity in schools, media content and adverts aimed at under-18s.

Asked if the EU should use the conditionality mechanism that ties EU funding to the rule of law, the conservative politician said in the interview with the German newspaper: “We have to stand up for European values with determination. This can happen in different ways.”

“I think cutting EU funding is one way to show that we are not standing idly by,” he added.

Seehofer’s remarks come as a surprise, as the Bavarian politician has long been seen as a supporter of the Hungarian prime minister in the European People’s Party (EPP).

Hungarian PM Viktor Orbán’s Fidesz party left the EPP this spring after years of disagreements with the conservative group. Seehofer said that “Orbán went too far with this law. It violates core values ​​of the European Union. We cannot and will not accept that.”

Nevertheless, echoing previous remarks from Commission spokespeople, the EU’s executive values and transparency chief, Věra Jourová, said on Wednesday the law “won’t trigger the EU’s rule of law mechanism, as these scenarios are not in the regulation,” Euronews reported.

The European Commission does not see the LGBTIQ+ provisions as falling within the scope of the legal tool, which foresees measures for cases where rule of law breaches “affect or seriously risk affecting the sound financial management of the Union budget or the protection of the financial interests of the Union in a sufficiently direct way.”