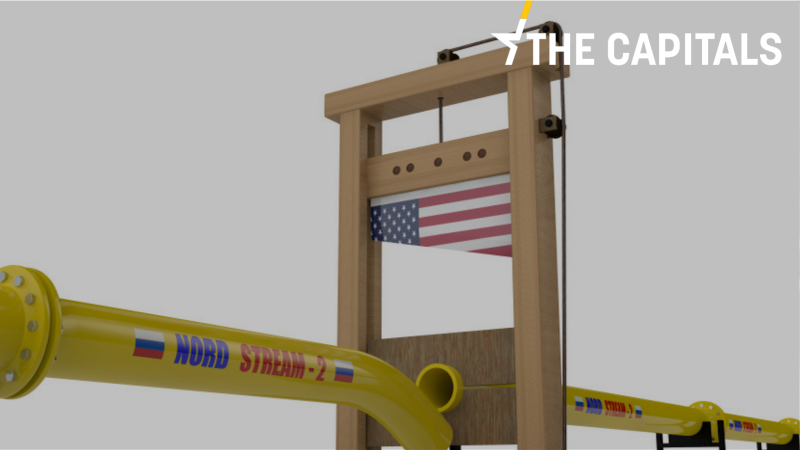 German EU lawmaker Udo Bullmann has told EURACTIV.com that Nord Stream 2 pipeline needs a “European” perspective to correct the “mistake” of the past. [Shutterstock/Tschub]

German EU lawmaker Udo Bullmann has told EURACTIV.com that the Nord Stream 2 pipeline needs a “European” perspective to correct the “mistake” of the past. He also explained the reasons behind Berlin’s logic regarding this controversial pipeline based on foreign policy and environment.

The comments come at a crucial moment of escalating US-Russia relations.

Bullmann, who is also EU Affairs Spokesperson of the Executive Committee of the German Social Democratic Party (SPD), presented three dimensions of the matter.

“First of all, we have the interest of the US to sell their shale gas to Europe,” he said.

Secondly, he said Germany’s ecologic transformation has two directions: phase out both coal and nuclear.

“We are the only highly industrialised country, which at the same time wants to get rid of nuclear energy and coal. Those who use a huge amount of nuclear energy, such as Macron, have an easier task to replace fossil fuels,” he said, adding that the pipeline is not an excuse to delay building up a sustainable energy infrastructure in Germany and elsewhere, focusing on renewables and phasing out fossil fuels. 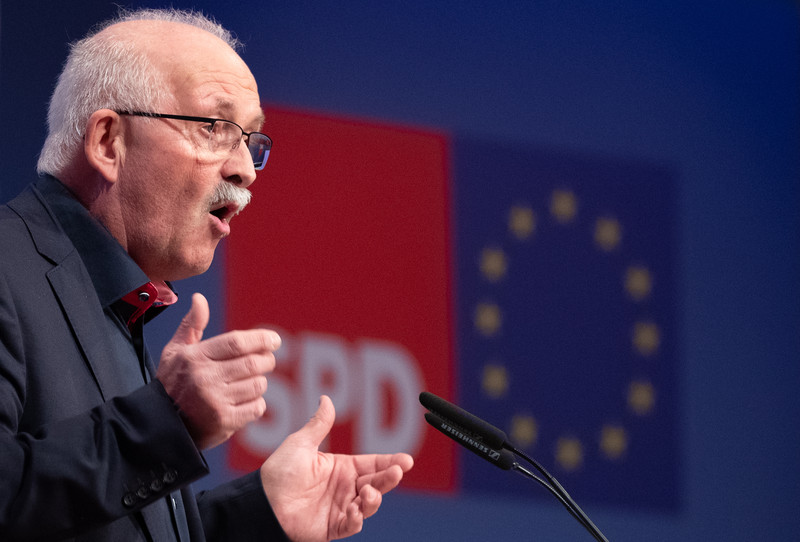 “The German social democrats and Minister Schulze are very committed to make Germany carbon neutral as soon as possible,” he said.

According to Bullmann, the third dimension, which was basically a “mistake from the very outset”, is that we need a European perspective. “Because many things that were criticised on this deal came from the backdrop that this is not part of the European energy strategy.”

“So, what is next?  Is it possible to not only use this nearly finalized pipeline for gas but also for hydrogen, possibly green hydrogen? I do not know. But it must be proven,” he said.

The third dimension is related to foreign policy and the ability to keep the door open to change Russia’s regime. Bullmann slammed Putin’s regime for human rights violations and the situation in Syria, but highlighted the need to have some engagement with Russia.

“If we totally give upon the future of Russia, politically, economically, socially, if we do not keep in touch with the opposition forces, with those who could reform Putin’s regime towards a pro-democracy, pro-Human Rights and pro-European discourse, then we will miss a chance to transform Russia.”

“So, all in all, Germany as well as the European Union should try to pursue a forward-looking stance in their politics: environmentally, economically, in energy terms, as well as in diplomatic terms. Russia should be involved as good as we can in so far as that can be combined with real policy change in Moscow,” he concluded.

Washington has fiercely opposed the pipeline. US Secretary of State Antony Blinken reiterated on Thursday that Nord Stream 2 is a bad deal and warned companies involved that they risk sanctions.

US Republicans recently warned Biden that Nord Stream 2 would “undermine US and European security interests”.

“Congressional sanctions in exchange for a vague commitment to ensure Ukrainian gas transit or a promise to invest in European energy infrastructure, it would not only undermine US and European security interests, but also represent an affront to Congress’ Constitutional prerogatives,” they said in a letter to Blinken.