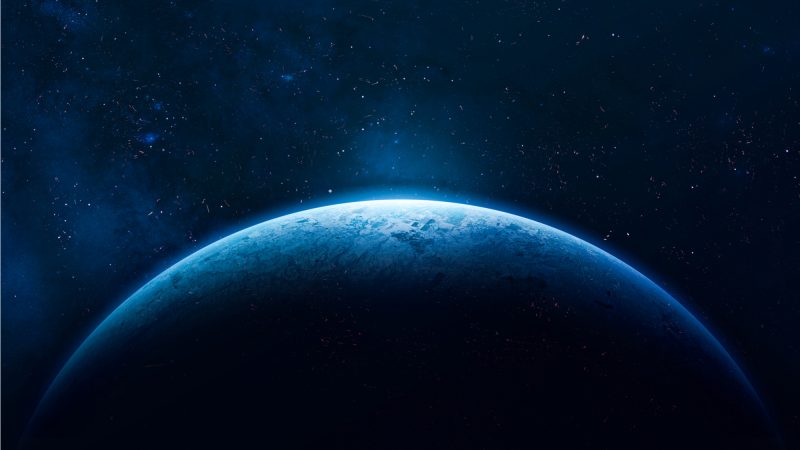 Space operations come as an addition to the three traditional elements of military power: land, air and water as well as cybersecurity. [Shutterstock/Dima Zel]

Germany’s first space command centre with defence operations including military reconnaissance, the overseeing of satellites and tracking of dangerous space junk was officially inaugurated by Defence Minister Annegret Kramp-Karrenbauer at the site for the Centre for Air Operations in Uedem near the Dutch border.

“It is an important step towards strengthening the ability to act in the dimension of space,” said Kramp-Karrenbauer, adding that “our prosperity and security are highly dependent on space.”

“Our civilian and military satellites have long since become a resource without which nothing works. As always, when a resource becomes vital, its security becomes an issue,” the defence minister added.

The German armed forces conduct military reconnaissance operations using five small satellites and a ground station, which can produce high-resolution from any point on Earth.

Space operations come as an addition to the three traditional elements of military power: land, air and water. During her stint as German defence minister, now European Commission President Ursula von der Leyen introduced cybersecurity as a new element in 2017.

At the same time, NATO has named space as one of its top seven priorities for emerging and disruptive technologies.