German minehunters arrive in the Gulf of Finland 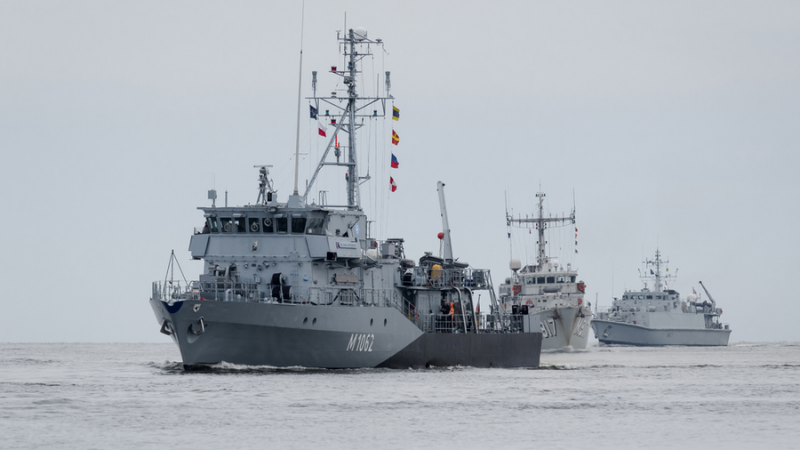 Two German minehunter vessels arrived in the Gulf of Finland during the weekend on behalf of NATO. [Shutterstock / Wojciech Wrzesien]

Two German minehunter vessels arrived in the Gulf of Finland during the weekend on behalf of NATO and are now patrolling the water areas between Finland and Estonia, according to media in both countries.

Finland, Estonia and NATO have a common road map on how to protect the southern and northern coasts of the Gulf of Finland in crisis and warlike situations, according to military sources confirmed by the newspaper, Iltalehti.

The two vessels, the Datteln and the Fulda, are type 332 Frankenthal-class minehunters. Even if Germany’s Bundeswehr does not give out detailed information on their performance, the vessels are believed to have the ability to both lay mines and remove them.

The Gulf of Finland is some 430 kilometres long, and its widest width is 120 kilometres. Mining is an effective means to block its ports and traffic and the Hanko peninsula, the southernmost point of mainland Finland has particular strategic significance.

Another critical area in the vicinity is the Åland Islands, an autonomous, demilitarised region of Finland consisting of some 6,700 islands between the Finnish city of Turku and Stockholm.