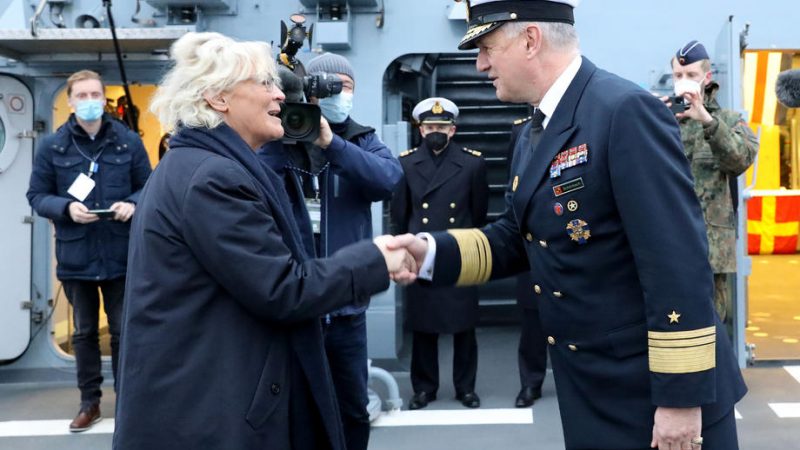 The German navy wants to send warships into the South China Sea, pending a decision by the new government, said vice-admiral Kay-Achim Schönbach in Singapore.

The German frigate Bayern which is currently conducting manoeuvres in the area, was an “ice breaker” of sorts for future missions, Schönbach said as reported by FAZ.

This was the first time in 19 years that Berlin had sent a ship to the region, in what was seen as a renewed strategic interest in the region.

Future missions would be conducted “probably also in an international format with European and transnational naval partners,” Schönbach explained in a speech at the International Institute for Strategic Studies.

For 2023, the plan was to send another frigate assisted by a support vessel, he added.

Talks about setting up a regional non-permanent “logistics hub” were underway with Japan, South Korea and Singapore.