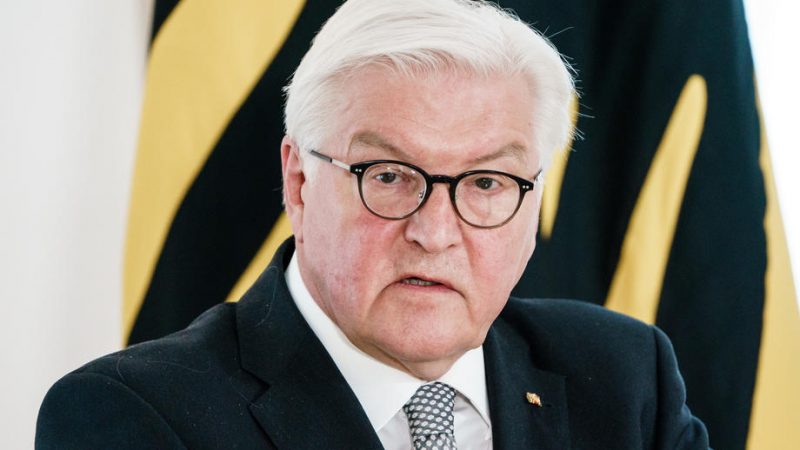 German President Frank-Walter Steinmeier has warned parties “that they may have to sit down together again“ after votes are cast in the country’s upcoming elections.

“I’m worried it might turn into a mud fight. At the present time, I believe that it is not yet the point at which the federal president has to issue a public warning,” Steinmeier told public broadcaster ZDF.

Steinmeier’s remarks came against the backdrop of an intensifying election campaign, during which Green chancellor candidate Annalena Baerbock has been attacked with allegations of plagiarism.

This comes also after several German politicians have been investigated and resigned from their respective parties, as part of a growing political scandal over business deals related to the procurement of face masks, which has particularly shaken the ruling Christian Democrats (CDU).

Asked about future challenges for the next German government – post-pandemic, climate change and digitisation –  Steinmeier said “that something is coming our way that I am firmly convinced that we are all currently still underestimating.”