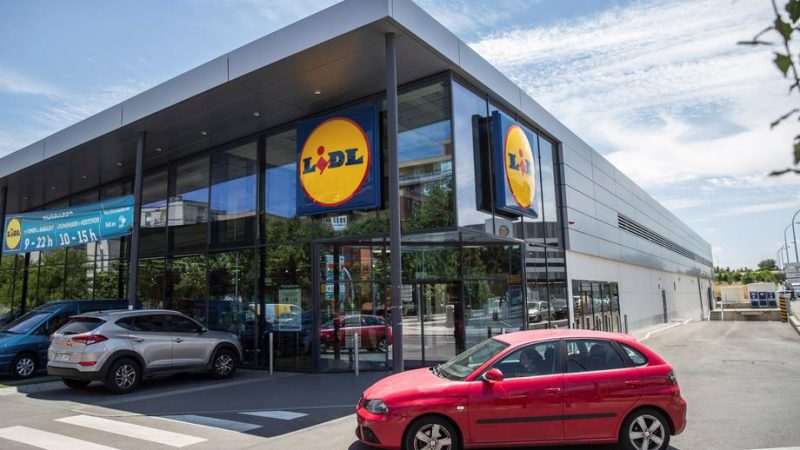 Lidl for the first time surpassed its rival and long-standing leader on the Slovak market. [EPA/EFE - Rodrigo Jimenez]

Lidl has surpassed for the first time its rival and long-standing leader on the Slovak market, British supermarket chain Tesco,  recently released financial statements from both companies for last year have confirmed.

News broke after both companies released their 2020 financial statements, according to which Lidl had posted revenues of more than €1.5 billion and profit of €126.4 million.

According to the experts, it was only a matter of time before Lidl became the strongest player on the market, given that Tesco has not significantly grown during the past years.

Lidl was already the most profitable retail chain in Slovakia for several years but continued to lag behind in terms of total revenue.

“The company has a very good management, which systematically worked with a vision of becoming the number one on the market,” said Jozef Orgonáš from the University of Economics in Bratislava, quoted by the Aktuality.sk.

Stabilisation of the assortment and the sales area, efficient distribution of shelves, partial increase in turnover from non-food goods, systemic supply of operating units and good organisation of the works in stores were decisive factors,” he added.

Other factors at play were the increase in the number of stores and the efficient placement of logistics centers. Lidl currently has 151 stores in the country. (Michal Hudec | EURACTIV.sk)