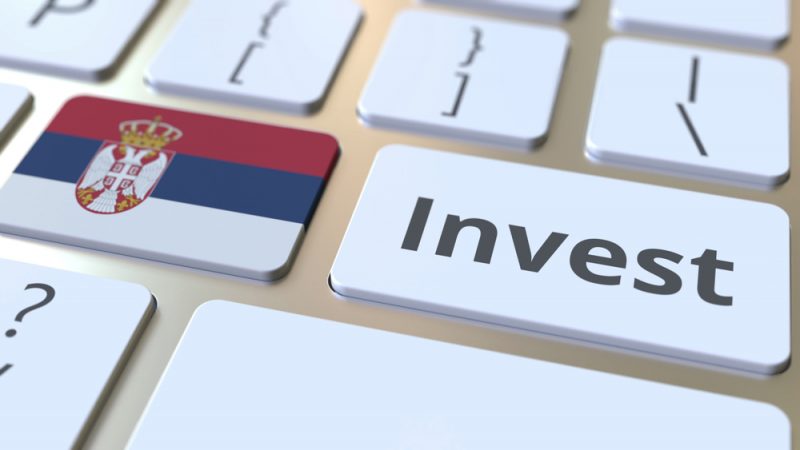 German and Serbian companies belonging to the German-Serbian Chamber of Commerce (AHK Serbia) are threatened by demand, a labour deficit, the economic framework and legal security, the organisation announced on Tuesday. [Shutterstock/Novikov Aleksey]

Serbia must do more to battle corruption and crime, representatives of the German-Serbian Chamber of Commerce (AHK Serbia) said on Tuesday (15 June) in Belgrade.

German and Serbian companies operating in the country are also threatened by demand, a labour deficit, the economic framework and legal security, the group said, and bemoaned a lack of transparency in public tenders, flexibility in the Labour Act and efficiency in public administration.

Serbia is still an attractive destination for investment, said AHK Serbia Chairman Udo Eichlinger, adding that competition is strong and that the state should actively work on improving conditions for doing business.

For his part, German ambassador to Serbia Thomas Schieb said that it was important to maintain the rate of reforms and “the equally brave implementation of rule of law.” (EURACTIV.rs | betabriefing.com)