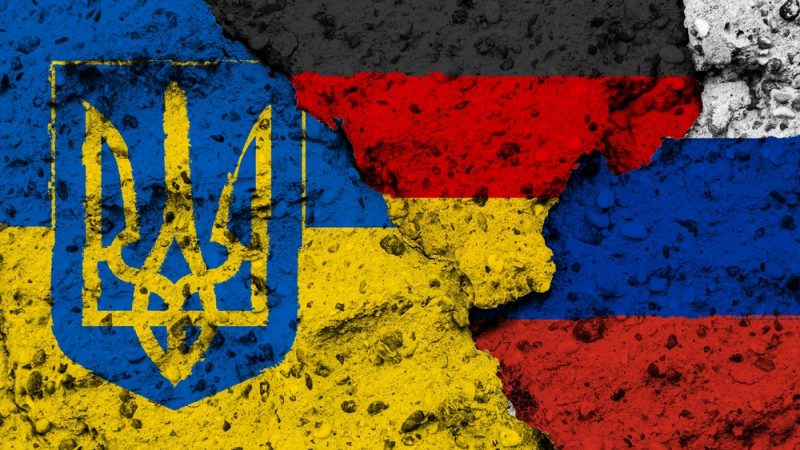 Fourty-three percent favour Germany stepping in to help the Baltic states in case of an attack, a new survey from polling institute Allensbach found. [Shutterstock/LukeOnTheRoad]

More Germans than not favour stepping in if the Baltic states were attacked amid Russia’s war in Ukraine, new polls show.

Fourty-three percent favour Germany stepping in to help the Baltic states in case of an attack, a new survey from polling institute Allensbach found.

By comparison, only 35% favoured German intervention when last surveyed in January.

All three Baltic states are NATO members, which means Germany would be obliged to help  in case of aggression. General support for Germany being part of potential NATO defence missions rose slightly from 44% to 48%.

Meanwhile, significantly more Germans – 46% compared to 21% previously – are now in favour of ramping up investments in national security, and a majority is in favour of higher defence spending.

After long being a laggard in reaching the NATO goal of spending at least 2% of GDP on defence, Chancellor Olaf Scholz announced a historic €100 billion defence spending package in response to the Russian attack on Ukraine.

According to the poll, Germans believe extra investments in military equipment are necessary as almost two-thirds judged the Bundeswehr’s equipment to be bad or very bad.