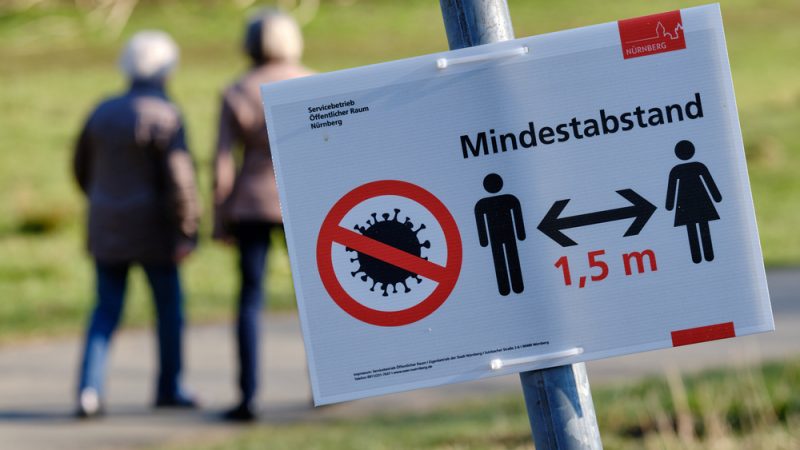 Major General Carsten Breuer has coordinated the more than 7,000 Bundeswehr pandemic assistance operations to help out German states and municipalities who could not bear the brunt of large increases of Coronavirus infections. [Shutterstock/franconiaphoto]

Germany’s new “traffic light” government of Social Democrats (SPD), the Greens, and the liberal FDP have called on a Bundeswehr general to head its COVID crisis management team.

Major General Carsten Breuer has coordinated more than 7,000 Bundeswehr pandemic assistance operations to help out German states and municipalities that could not bear the brunt of large increases of COVID infections.

The coalition had worked towards limiting measures by removing the legal basis for restrictions. Before the next government spelt out its coalition agreement, the parties were already working in unison to lift the so-called “epidemiological situation of nationwide effect” and remove local governments’ ability to impose more severe restrictions such as lockdowns or curfews.

“When nothing else works, the Bundeswehr arrives,” wrote the German paper Frankfurter Allgemeine Zeitung, in reference to the German tendency to rely on its army.

Germany has recorded its first few cases of the Omicron variant and has seen a rapid increase in COVID-19 cases in the past few days.