Germany locked in fierce debate over legalisation of cannabis 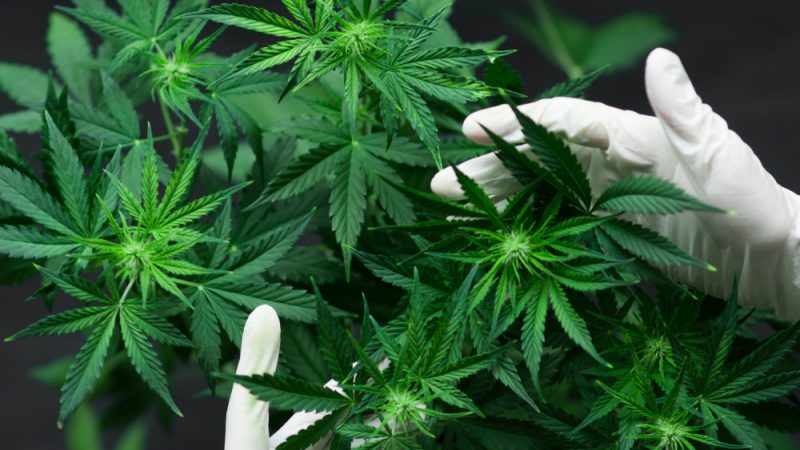 “The prohibition, criminalization and stigmatization of cannabis has failed,” Jens Teutrine, chief of the young liberals, told RP. [Shutterstock/Dmytro Tyshchenko]

As the Social Democrats, business-friendly liberal FDP and the Greens are due to enter complex coalition negotiations, their youth wings may have one thing in common: a desire to legalise marijuana.

“The prohibition, criminalisation and stigmatisation of cannabis has failed,” Jens Teutrine, chief of the young liberals, told RP.

Only full legalisation would ensure necessary quality standards and youth protection, he added.

While the young Greens had long advocated for the legalisation of the drug, the movement has now gained a new ally: famed virologist and social democrat health spokesperson Karl Lauterbach.

“I am therefore in favour of formulating a passage on the legal and controlled distribution of cannabis to adults in a possible coalition agreement with the Greens and the FDP,” Lauterbach said.

He was concerned that illegally sold cannabis was often contaminated with heroin, prompting his change of mind, he said.

Legalising cannabis would put a stop to the trade-in contaminated hashish, he added.

The German police union is strictly against legalising the drug, as it is a drug that is often trivialised but can lead to health problems and social conflicts, it said in a statement addressed to the political parties.