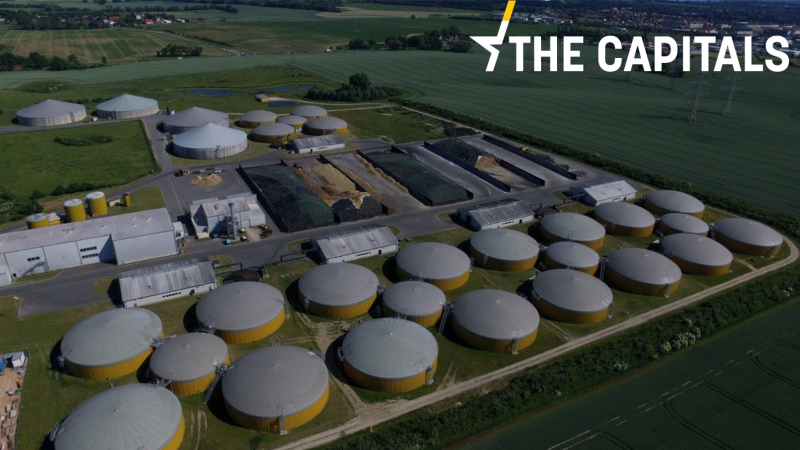 Spain, Italy and Greece have asked the Commission to explore the option of joint purchases and storage of natural gas, but other member states such as Germany are not interested. [Shutterstock / RikoBest]

EU leaders should do everything possible at the EU summit on Thursday (21 October) to avoid a “clean or cheap’ dilemma, which poses a severe political risk, an EU diplomat told EURACTIV. No major developments are expected on the rule of law and the EU-Poland row, and regarding migration, Belarus will be in the spotlight.

“We have low expectations regarding the European Commission’s toolbox to tackle energy prices hikes,” the diplomat said, adding that the bloc is currently facing just the “beginning of an energy crisis”.

He said the toolbox indeed provides flexibility when it comes to protecting vulnerable households. Still, it only focuses on the near term, and it does not address the issue of many countries that have low investments in renewables and, simultaneously, poor gas infrastructure.

Spain, Italy and Greece have asked the Commission to explore the option of joint purchases and storage of natural gas, but other member states such as Germany are not interested.

“Germany says it faces no problem with gas as it has ensured privileged contracts,” the diplomat said, adding that Berlin is also sceptical toward a voluntary scheme among interested EU member states as this “would distort the EU market”.

The diplomat also said Sweden and The Netherlands back Germany, arguing that some EU countries should have considered investing in their energy security many years ago. Yet, Berlin opposes France’s nuclear push.

Regarding the rule of law and the spat between Brussels and Warsaw, the diplomat estimated that a discussion would take place, but no major developments are expected.

“At the last General Affairs Council on 19 October, only the Benelux countries called for a tough EU stance against Warsaw by conditioning EU funding,” the diplomat said.

The diplomat also added that France keeps a low profile on the matter, fearing that Poland would cause problems when Paris takes over the EU Presidency in a couple of months.

According to the draft conclusions seen by EURACTIV, the EU leaders are expected to state that the EU Council “will not accept any attempt by third countries to instrumentalise migrants for political purposes and condemns such hybrid attacks at the EU’s borders”.

The EU diplomat said Spain opposed a reference to “hybrid” fearing it would cause a rift with neighbouring Morocco. The diplomat also said that a clear reference to Belarus will be added, something that Turkey will notice.

“Many of the migrants at the Belarusian border arrive with direct flights from Istanbul,” the EU diplomat said.

Asked if this paragraph in practice paves the way for “legalised pushbacks”, as Poland has suggested, the diplomat said when one country faces such an event it’s a “blockade” not “pushbacks”.