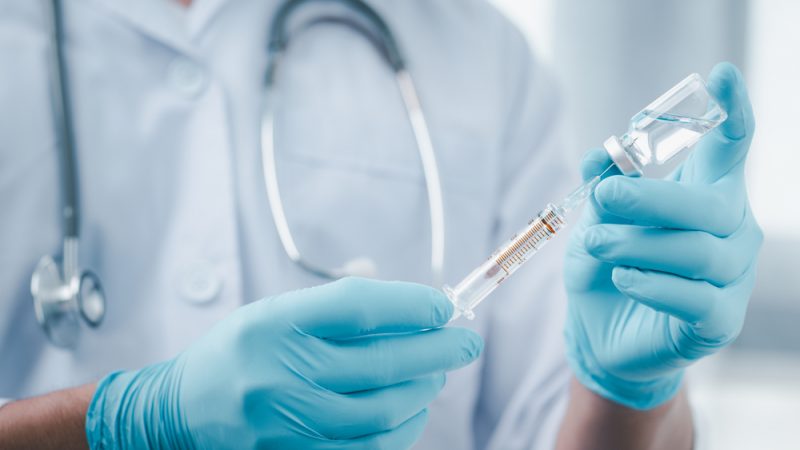 “40,000 units will be delivered during the first two weeks of June, and 200,000 more after that,” the Social Democratic minister said on public TV on Sunday (29 May). [Shutterstock/LookerStudio]

Germany will receive 40,000 vaccine doses against monkeypox in early June, with 200,000 more set to follow, Health Minister Karl Lauterbach said on Sunday after cases were reported in Munich and Berlin.

He added that he had signed the contract and that the ministry was waiting for confirmation from the producer. “Still, I am confident that we will have these vaccines very soon.”

Lauterbach also said that so far, Germany does not have any of the vaccines in stock.

The minister explained that the vaccine called Imvanex is approved against monkeypox in the United States. While the vaccine is not specifically geared towards the virus, it has provided some protection, especially against severe symptoms.

According to Lauterbach, the aim is to be prepared if vaccinating contact persons of those infected becomes necessary.

After the first case of monkeypox in Germany was reported in Munich earlier this month, two cases were reported in Berlin.

Lauterbach said he does not expect the virus to turn into a new pandemic. While he said it was important to contain the spread, “I don’t think that monkeypox really poses a danger in terms of a pandemic – the potential is not there.”