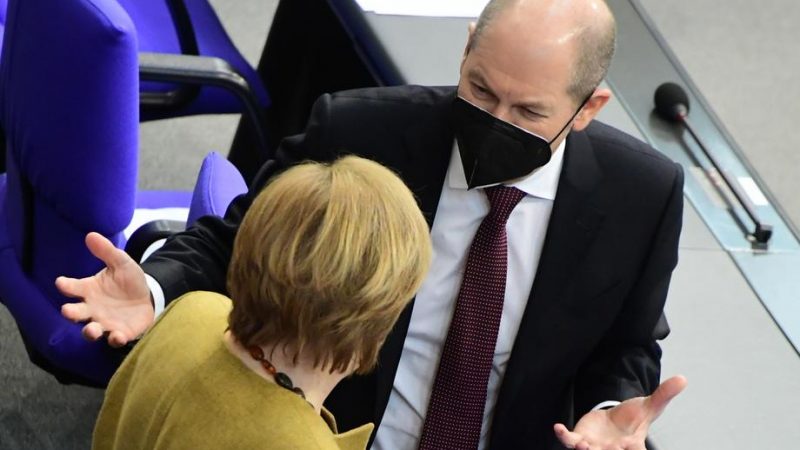 The measures, the first entry ban for Germany’s neighbouring countries, will go into effect on Sunday. [EPA-EFE/CLEMENS BILAN]

Given the spread of the more-contagious coronavirus mutations in the Czech Republic and Tyrol, Germany will be implementing further entry restrictions and temporary border controls, a spokesperson for the interior ministry said on Thursday.

The measures, the first entry ban for Germany’s neighbouring countries, will go into effect on Sunday.

The move will also include a transport ban, such as what is in place for other countries classified as so-called mutation areas, like Ireland, the UK, and Portugal. Interior Minister Horst Seehofer (CSU) announced these initial measures in late January.

This decision came after Bavaria and Saxony “asked the federal government to classify Tyrol and areas near the border in the Czech Republic as virus mutation areas and carry out stationary border controls,” Seehofer told daily newspaper Süddeutsche Zeitung