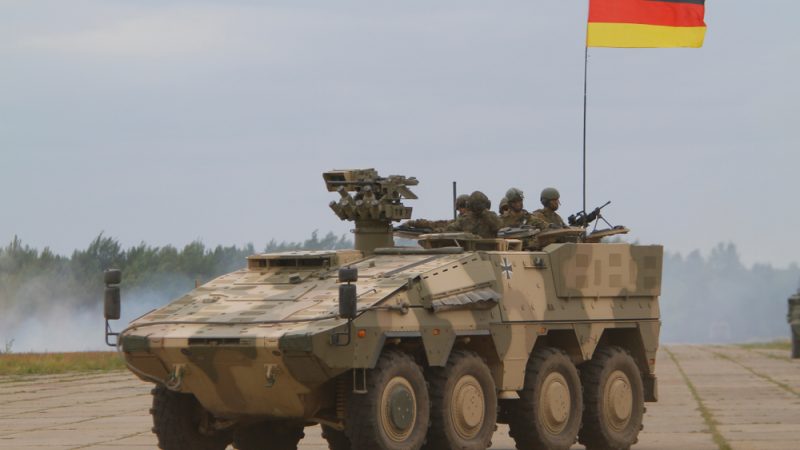 The soldiers were allegedly singing far-right and Antisemitic songs at a party in a hotel in Rukla, Lithuania. [Shutterstock/Karolis Kavolelis]

Germanyhas recalled a platoon from a NATO mission in Lithuania after reports emerged of troops allegedly engaging in racist and antisemitic behaviour, as well as sexual assault.

The defence ministry is mulling the primary offenders’ summary dismissal over the allegations, first reported by newspaper Der Spiegel, which occurred at the end of April.

The soldiers were allegedly singing far-right and antisemitic songs at a party in a hotel in Rukla, Lithuania. Some soldiers are also suspected of bullying, threatening violence and filming an incident of sexual assault against a female soldier.

The offenders, as well as those who had knowledge of the events and subsequently failed to report the incidents, would also be punished, Defence Minister Annegret Kramp-Karrenbauer has said. (Nikolaus J. Kurmayer  | EURACTIV.de)