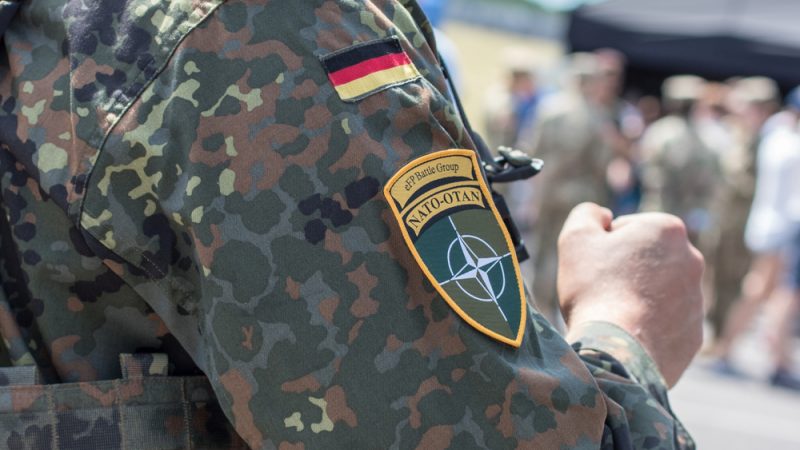 Berlin has submitted a record annual budget of €53.03 billion to NATO up 3.2% from the previous year (51.4 billion), according to the German Press Agency (dpa). However, this figure is 1.57% of the country’s GDP, and thus well below NATO’s 2% target.

The amount that Germany spends on its defence has been a popular topic in recent years. Now-former President Donald Trump frequently complained about Berlin failing to meet the NATO target, asserting that the Germans “took advantage” of the US.

Trump cited this claim when announcing that he intended to withdraw 25,000 troops out of the country this past summer. The new Biden administration has since announced that they will be putting the plan on hold, pending a review.

Nevertheless, Biden is still expected to put pressure on NATO allies whose defence spending is below the 2% target. He called for as much during the election campaign. Last month, former NATO secretary-general Anders Fogh Rasmussen said “Europeans should not expect to get off the hook just because Biden has taken on the presidency.” (Sarah Lawton | EURACTIV.de)