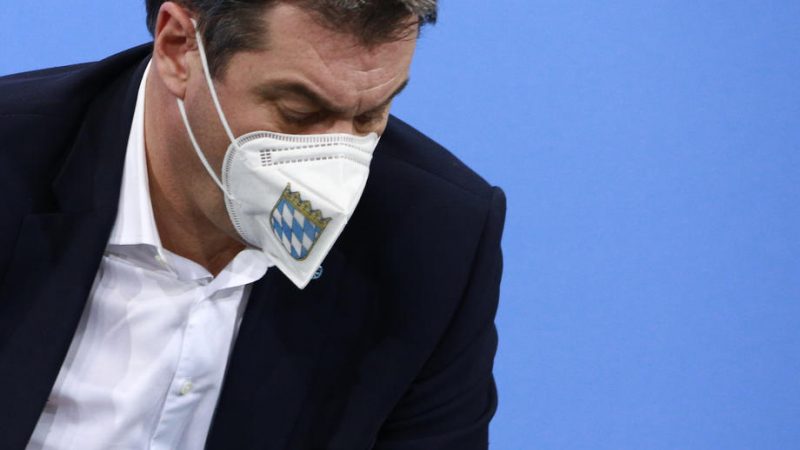 Chancellor Angela Merkel and the 16 state leaders agreed on Wednesday evening to extend the coronavirus measures until 10 January in the face of a persistently high level of new infections.

Bavarian leader Markus Söder (CSU) criticised the new agreement on Thursday for being too lax, noting, also, that infection levels are spiking in many areas in Germany, including in Berlin and Saxony.

“If the numbers stay like this, it will also be clear that on New Year’s Eve, for example, the number of contacts must also be reduced,” said Söder.

The Bavarian leader also highlighted the high daily death rate, calling the debate on restrictions an “ethical capitulation” in the face of these high numbers. “I cannot explain why the issue of deaths is not given a higher priority in the public debate,” he added.