Germany’s debt brake rules ‘will not be touched’ 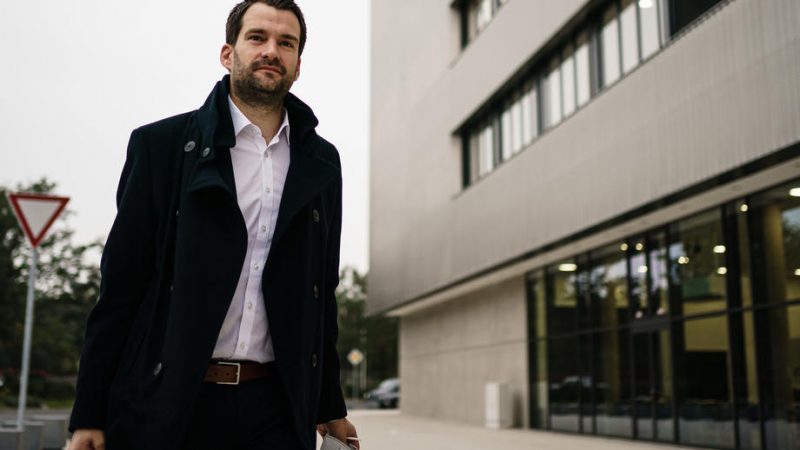 In mid-December, the government launched a second supplementary budget for the current budget period, foreseeing €60 billion of extra spending. The additional funding is meant to stimulate the economy in the face of ongoing COVID restrictions. However, critics have called the move a “sleight of hand” to bypass the country’s debt brake.

The debt limit, enshrined in the German constitution, limits new public debt to a maximum of 0.35% of GDP.

“We are not touching the debt brake – this is something we promised,” Vogel said, referring to the FDP’s electoral promise to adhere to the spending limit. “But the brake is intelligently constructed and differentiates between usual times and years in which it is right to cushion the blow of big crises,” he added.

The conservative CDU/CSU, in opposition since the government change, has threatened to sue the government over the supplementary budget for including unjustified spending and violating the debt limit.

However, Vogel stressed that despite the additional expenses “we are not enlarging the debt burden”.

According to the finance ministry, headed by FDP party leader Christian Lindner, the supplementary budget does not necessitate any new debt and will be fully financed by taking up credits that had been planned and budgeted for but had not been used up so far.

Fiscal policy is seen as a critical bone of contention within Germany’s new government coalition. While the Social Democrat SPD and the Greens advocate higher public spending, the FDP supports tight budgetary discipline.