Germany’s fight against Nazis on many levels 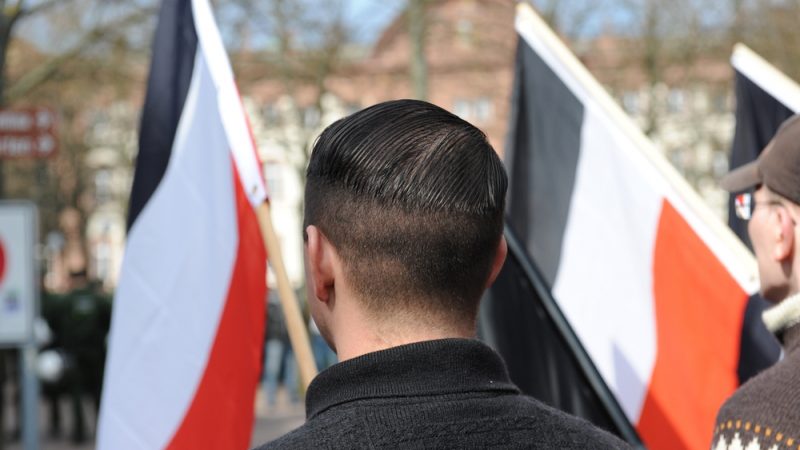 A year after the racist terrorist attack in Hanau took the lives of nine people of colour, as well as the shooter and his mother, some in Germany are reflecting on efforts to address racism and right-wing extremism in the country.

Germany has a “racism problem”, SPD General Secretary Lars Klingbeil told TV broadcaster tagesschau in an interview, adding that “the fight against Nazis must take place on many levels. Politically argumentative in the parliaments, via the security authorities, on the streets.”

On Thursday, a group of prominent Green politicians released a position paper calling for changes to the German Basic Law, which would add a sentence that outlaws group-based discrimination and pledges the state to ameliorate current disadvantages that these groups face, Die Zeit reported

The politicians also call for the creation of a new federal “Ministry for Social Cohesion,” which would have a profile of addressing many different types of discrimination including against people of colour, immigrants, women, and LGBTQ people.

Similar calls for such a ministry were reiterated by NGOs earlier this week.