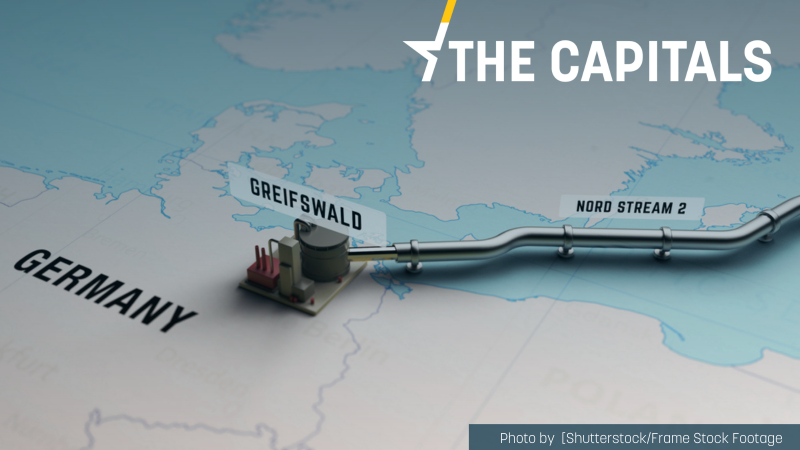 The government's decision not to advance funds was met with harsh criticism from the opposition. [Shutterstock/Frame Stock Footage]

A motion to raise €20 million in humanitarian aid for Ukraine has been dismissed by the state government of Mecklenburg-Western Pommerania, which is also home to Russia’s Nord Stream 2 pipeline.

The regional opposition parties, including the conservative CDU, the Greens, and the Liberal FDP, had tabled the proposal to advance funds from the state budget to provide quick financial aid to Ukraine.

However, the state’s government parties – Social Democrat SPD and the far-left Die Linke – voted down the motion in parliament, citing legal and administrative barriers.

The northeastern region is home to the German end of the contentious Nord Stream 2 pipeline, the launch of which has been halted due to Russia’s attack on Ukraine.

Instead of taking money out of the regular budget for aid to Ukraine, the government wants to wait to redesignate €20 million, which Nord Stream 2 had paid into a public foundation for the region.

The contentious so-called ‘Climate Foundation’ has been accused of effectively facilitating the transfer of Russian lobbying money.

The government’s decision not to advance funds was met with harsh criticism from the opposition.

“A shame!” CDU general secretary Paul Ziemiak wrote in Twitter. The SPD and the Left “are refusing to use Russian lobbying money they got for humanitarian purposes,” he added.

Meanwhile, the governing parties argued that the state was already using significant funds to help refugees and was legally not allowed to send money to foreign countries.