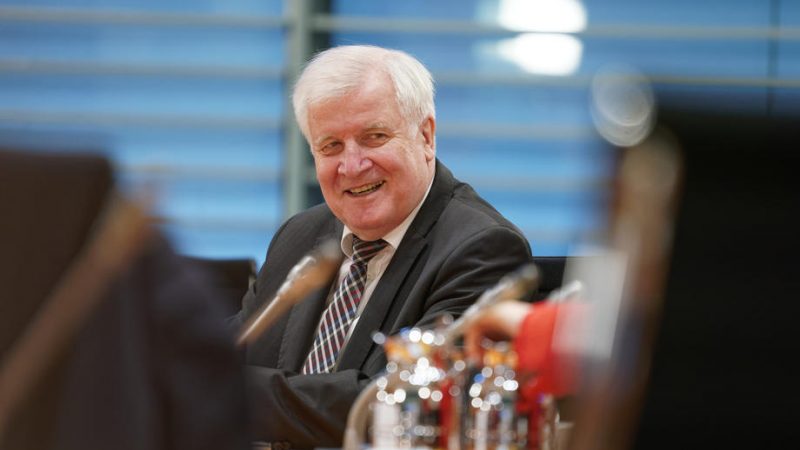 “Nobody wants to close the border to Poland,” interior minister, Horst Seehofer, told journalists on Wednesday. Doing so would be both politically and “legally questionable”, he explained.

Seehofer noted Poland’s “very, very strong measures” to prevent illegal migration and the continued cooperation between the two countries, including the proposed joint patrols at the shared border.

According to information from the interior ministry, border guards have already stopped 5,700 refugees coming from Belarus at the German-Polish border this year.

He added that solving that issue would not be achieved by closing the border to Poland but by looking towards Russia. “We are all convinced that the key to solving the problem probably lies in Moscow.”

It would be hard to imagine the Belarusian regime’s aggressive use of hybrid warfare without “acceptance or approval from Moscow”, he said.

Seehofer also noted that the flights carrying migrants to Belarus would have to be stopped. “We have already succeeded with one country: Iraq. Their airline will not transport these people to Belarus until the end of the year.”

For the people of the German state of Brandenburg, next to Berlin, which borders Poland, the swathes of refugees making their way through Poland into Germany from Belarus is a cause for concern.

“Stronger controls or even a temporary closure of the border would only fight the symptoms of a development,” warned Michael Stübgen, interior minister of Brandenburg.

Yet as Germany continues to be governed by a caretaker government, it is questionable whether they can do much before a new government takes office.