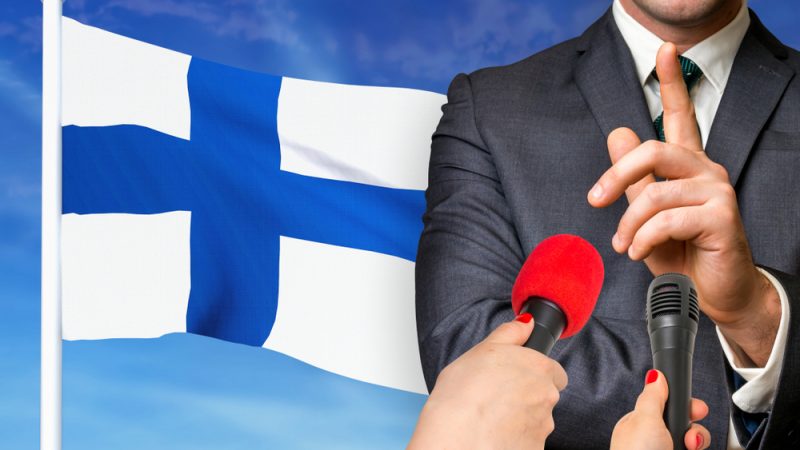 From last year, trust in the country’s news media has gone up by 9% and it is now at 65% due in part to Finnish citizens relying heavily on trusted media during the pandemic. [Shutterstock/andriano.cz]

A new global survey by the Reuters Institute and by the University of Oxford’s research centre shows that trust in the news media in Finland is the highest in the world, with experts citing cultural traditions, the pandemic, and Finland’s high level of trust in institutions as the reasons.

From last year, trust in the country’s news media has gone up by nine percentage points and is now at 65% due in part to Finnish citizens relying heavily on trusted media during the pandemic.

Other Nordic countries showed a similar pattern with  Denmark at 59%, Norway at 57% and Sweden at 50%. This is in comparison to countries such as the UK, where only 36% of people trust the media they consume.

The survey also showed that 81% of Finns read their news online. However, that has not replaced newspapers, TV and radio as news sources, but instead they all seem to complement each other, the yearly survey finds.

The study also revealed that those most likely to subscribe to online media prescriptions were highly-educated, high-income men interested in politics. (Pekka Vänttinen | EURACTIV.com)