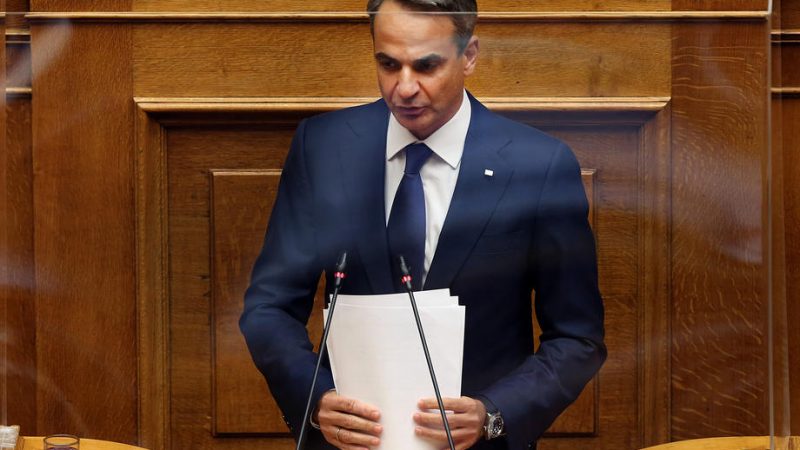 “You didn’t campaign to fight COVID. You found an opportunity to create a regime in the media”, said main opposition leader Alexis Tsipras, adding that 99% of the money was given to pro-government media. In contrast, a local TV channel, which also received state money, even campaigned against vaccination.

“You gave over €40 million to fight the pandemic and to vaccinate citizens. We now see the results”, the leftist leader added.

The opposition also says there was a direct assignment of a polling company without running an open tender competition as required by Greek law.

Greek PM Kyriakos Mitsotakis reacted, calling on the opposition to agree to launch an investigation over states funds to media from 2015 when Tsipras was elected.

“The polls are not to blame for your electoral defeat,” Mitsotakis said.

Since the beginning of the campaign, Greece has been one of the first EU countries to impose a lengthy lockdown. However, according to Reuters figures, 15,418 coronavirus-related deaths have so far been reported, overtaking Sweden, which did not impose a lockdown (14,956 COVID-related deaths).

Greece does not perform well on vaccination rates either compared to other EU partners, with just 68.9% of the population fully vaccinated, according to ECDC.