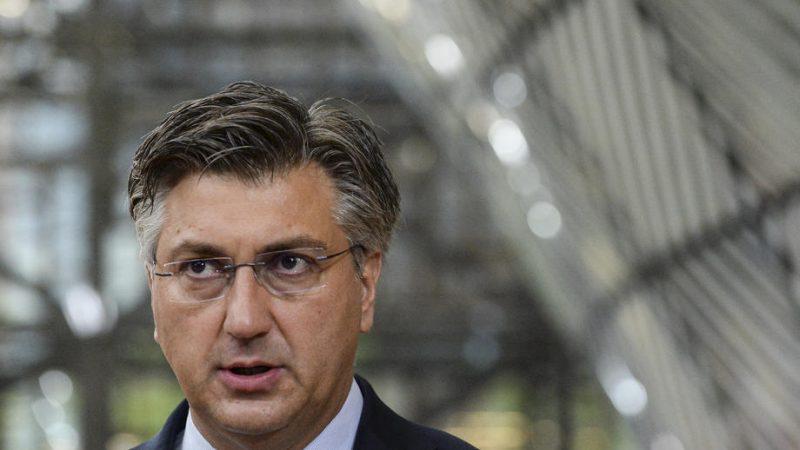 Croatia’s government has tasked the Coordinating Committee for Homeland Security to analyse the emergence of radicalisation in Croatian society and make recommendations to prevent it to relevant bodies.

According to Veterans’ Affairs Minister Tomor Medved, who is also leading the committee, the attempted tripled murder ‘with elements of a terrorst act‘ that occurred in St Mark’s Square  in Zagreb indicates that radicalisation has emerged in a part of Croatian society.

“I don’t know what I haven’t read about myself or any of you who are more frequently the target of attacks by others,” said Prime Minister Andrej Plenković, saying that it had never crossed his mind to sue anyone. However, the line is crossed, according to the PM, when there is incitement to hate and intolerance that leads to violent extremism and terrorism.

The prime minister thus reiterated that three parallel activities will be conducted to address this matter – one is the concrete case of the attempted murder of a police officer which will be handled by the competent institutions, the other is the institutional fight against radicalisation, and the third is the political struggle against those who either approve or find understanding in the incident, which according to the PM, there are many. (Željko Trkanjec | EURACTIV.hr)