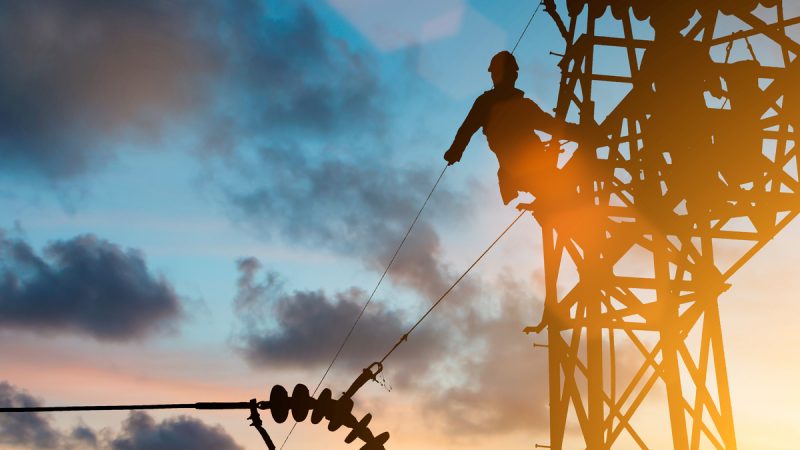 Greece and Egypt are set to sign on Thursday a preliminary deal to build a large electricity cable connecting the two countries. [Shutterstock / yuttana Contributor Studio]

Greek Environment and Energy Minister Konstantinos Skrekas and Egyptian Electricity Minister Mohamed Shaker will sign a Memorandum of Understanding (MoU) that could develop into an Intergovernmental Agreement.

In the context of the interconnection of the Trans-European Energy Networks, the project is considering the prospect of integration into the European Union Projects of Common Interest (PCI).

Egypt is a producer of cheap renewable energy and currently has a surplus. The country has been in talks to sell power to Europe in a bid to become a regional export hub.

The MoU comes a year after a deal between the two countries designated an exclusive economic zone (EEZ) in the eastern Mediterranean and established legal rights over natural resources in the region.