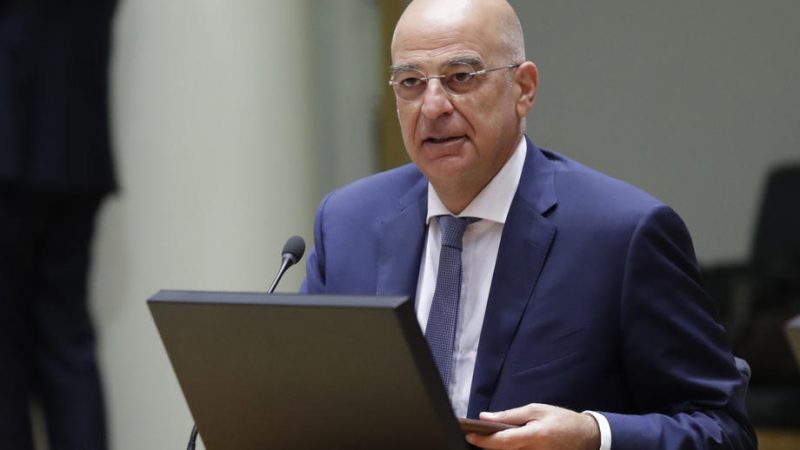 In his letter to Maas, the Greek minister asks that the permits for the export of specific military equipment to Turkey, such as submarines, frigates, aircraft and armor upgrades, not be granted.

Greek Prime Minister Kyriakos Mitsotakis raised the issue at the EU summit last week but failed to convince his partners.

Particularly, he asked for a paragraph to be included in the final conclusions regarding the imposition of an arms embargo against Turkey.

EURACTIV has learnt that Athens’s request was eventually blocked by Germany, Italy, Spain and Hungary.

Especially for Spain and Italy, the reasons behind blocking an arms embargo are not a coincidence. According to official data of the Stockholm International Peace Institute, they are the main European suppliers of weapons to Turkey.

For the 2015-2019 period, 43% of arms imports to Turkey came from Italy and Spain. (Sarantis Michalopoulos | EURACTIV.com)