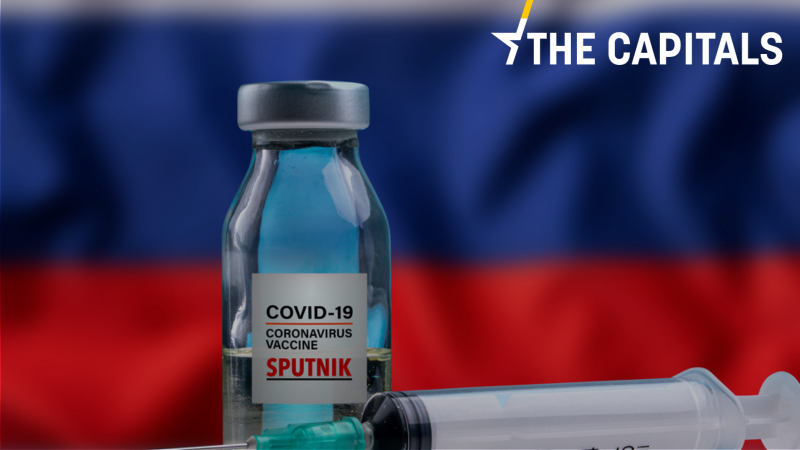 Following criticism by Germany and France for being too lax with tourists and particularly for recognising Russia’s Sputnik V vaccine, Greece has decided to require a PCR test for Russian tourists even if they are fully vaccinated with the Russian jab.

“There is, therefore, no issue for Russian citizens who are vaccinated to come without having to undergo a screening procedure and additional tests,” Theocharis said.

However, it allows a country to recognise other vaccines if they have been approved by the World Health Organisation (WHO) or by the regulatory authorities of other EU member states.

Russia’s Sputnik V vaccine has not been authorised by the WHO but other European countries such as Hungary have done so.

In practice, there is a paradox: Greece can accept a certificate of tourists from Hungary who have been vaccinated with Sputnik V but not from third countries such as Russia.

At a summit last week, press reports suggested that German Chancellor Angela Merkel – backed by French President Emmanuel Macron – criticised Greece for being too lax with Sputnik V vaccine as it is not approved by the EMA and therefore, its effectiveness toward rising delta variant is not known.

“My personal assessment, which I believe is shared by the majority of the European Council, is that there is no need to impose additional restrictions on travel from countries where this mutation already exists and its spread is more pronounced,” he added.

Commission sources told EURACTIV that according to the law, Berlin is correct.

Critics in Athens suggest that Germany’s stance does not come as a surprise and accuse Berlin of taking a “paternalistic” stance on this matter too.

Many also believe that Merkel wants to discourage Germans from traveling to southern Europe for holidays but wants to keep them in Germany to boost domestic tourism. (Sarantis Michalopoulos | EURACTIV.com) 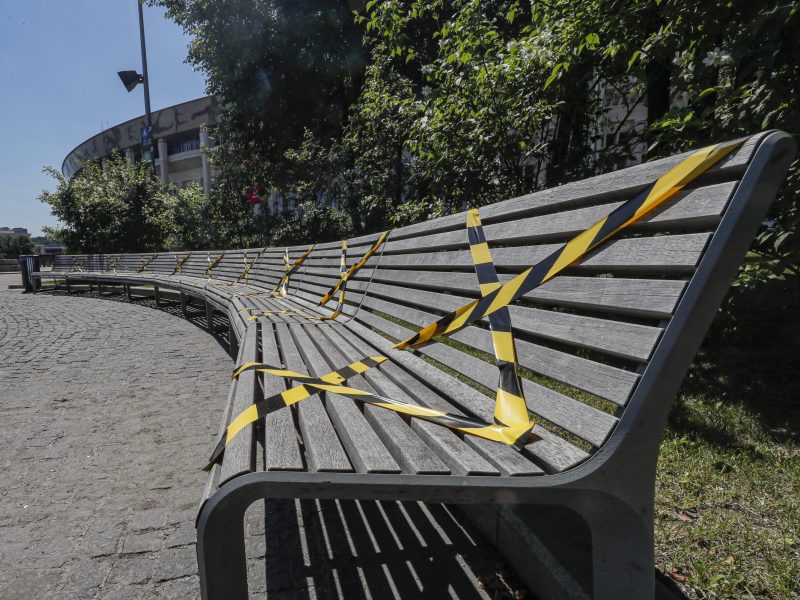 One response to “Greece bows to EU pressure, requires test for Russian tourists”