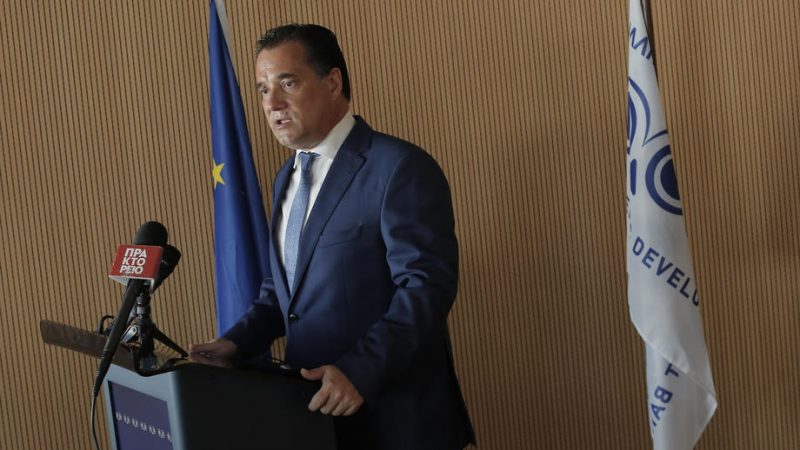 A statement from Greek Minister of Development Adonis Georgiadis, who described some PCR tests in Cyprus as “Chinese” and of “very low reliability” because their prices are low, has caused outrage in Cyprus.

The issue of PCR tests in Greece has caused a heated political debate as it seems that Greeks are the only EU citizens who, in practice, are obliged to pay for molecular tests, according to a survey conducted by EURACTIV.

The conservative New Democracy government (EPP) decided to cap the price of PCR tests to €47, rejecting a proposal by the opposition and the national medical association to distribute them for free to the public.

But it has been noticed that PCR test prices have skyrocketed. Greek media reported that the price of a PCR test by the same company in Cyprus costs €20-25 while in Greece it is €60.

Speaking on public TV, the Greek minister claimed that Cyprus’ cheap PCR tests are “Chinese” and of “very low reliability” compared to Greece’s.

The statement triggered the reaction of the Cypriot government, which is surprising considering the two countries’ close ties and the fact they are both conservative (EPP).

The first reaction came from Cyprus’ General Auditor Odysseas Michailidis, who said the constant competition in the public tenders dropped the prices of PCR tests in Cyprus.

Minister of Health of Cyprus Michalis Hadjipandela said all consumables used in Cyprus for testing for COVID-19 meet the strictest standards set by the ECDC, are licensed in Europe and are used in most European countries.

“Cyprus is one of the leading countries in terms of health crisis management, as synergies and collaborations were made between the public and private sectors to ensure the required resources and expertise, to provide reliable molecular control for COVID-19 disease to citizens,” he added.

The Greek minister was forced to withdraw, issuing a statement saying he never questioned the reliability of Cyprus’ PCR tests.