Greece expects a US shift toward Erdogan, not Turkey 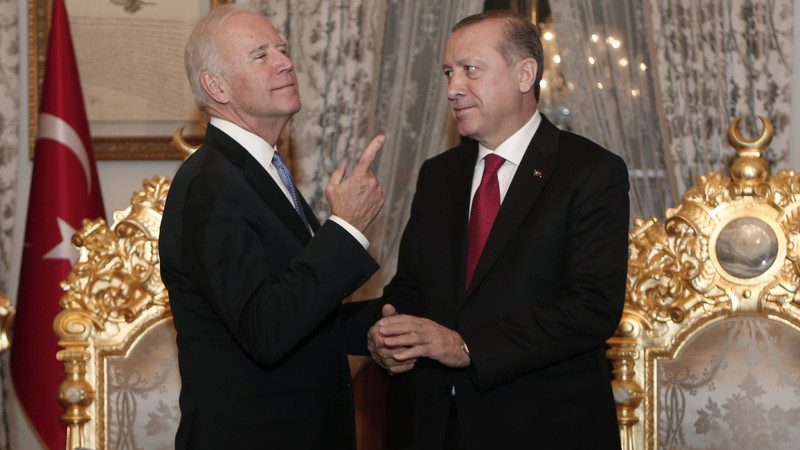 Trump and his Turkish counterpart Recep Tayyip Erdoğan used to have close personal ties, which is not the case for Biden. [EPA/SEDAT SUNA]

The election of Joe Biden in the US has revived hopes in Athens that the new US administration will not show the tolerance of Donald Trump toward Turkey’s behaviour in the Eastern Mediterranean and the wider region.

Trump and his Turkish counterpart Recep Tayyip Erdoğan used to have close personal ties, which is not the case for Biden.

“Erdoğan will probably be unable to influence US policy with a simple phone call, as he had occasionally done with Donald Trump,” AFP reported. Indicatively, Erdoğan congratulated Biden for victory with a three-day delay.

Analysts in Athens suggest that the Greek government believes Washington will still pursue a strategic relationship with Turkey, considering its vital role in NATO.

However, Greece’s aim is for the new US administration to target Erdoğan and blame him personally, and his regime, for the turmoil in the Eastern Mediterranean.

In addition, Athens wants to show to Biden that it’s a reliable and predictable ally in the region.

In late August, Cairo and Athens signed a critical maritime deal demarcating exclusive economic zones (EEZ), which according to Greece abides by the international law and sets a legal precedent about a relevant ongoing discussion with Ankara.