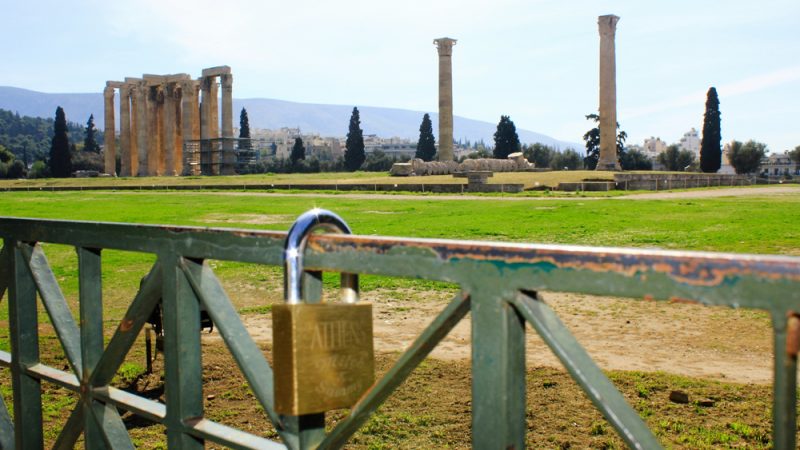 Leftist opposition leader Alexis Tsipras lashed out against the government accusing it for “criminal responsibilities”. [Shutterstock/Theastock]

The Greek government has decided to impose a total lockdown after as the coronavirus cases reached a new record on Wednesday. The government fears that the already ailing national health system won’t be able to resist the pressure.

2,646 new cases were recorded on Wednesday of which 823 in Thessaloniki and 588 in the region of Attica (Athens) while 179 people are in intensive care units.

PM Kyriakos Mitsotakis will announce the lockdown today, closing everything except food retail stores while the traffic will be prohibited from 9 pm to 5 am.

Leftist opposition leader Alexis Tsipras lashed out against the government accusing it for “criminal responsibilities”.

“The situation in the public hospitals of Thessaloniki and northern Greece as a whole is dramatic,” he said.

“All the epidemiological indicators predicted, raised the alarm that we will have a geometric increase of serious incidents and the National Health System will be burdened,” he added.