Greece offers immunity to those handling the COVID-19 crisis 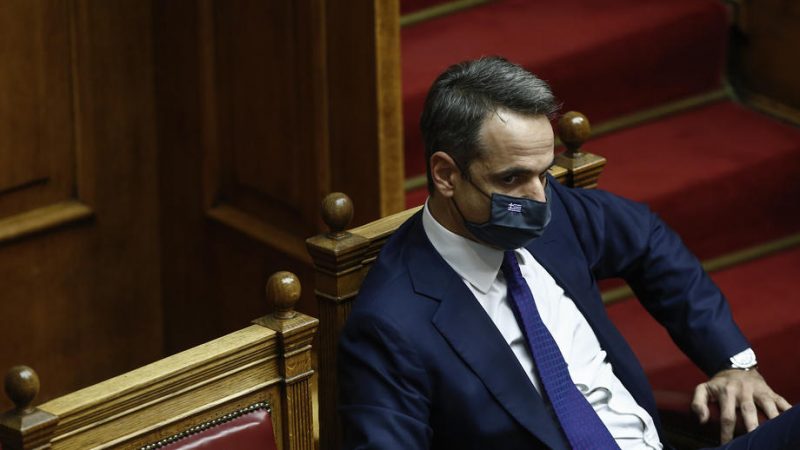 The Greek government has put forward a last-minute amendment in a bill offering immunity to all those dealing with and making decisions aimed at tackling the ongoing pandemic.

According to the amendment, the members of specific COVID-19 committees “shall not be liable, prosecuted or held accountable for the opinions they have expressed or the votes they have cast in the performance of their duties”.

The amendment has drawn criticism from the main opposition Syriza party (European Left), as it extends immunity not only to epidemiologists but also to those holding political office, such as secretary generals of ministries.

Particularly, the National Committee for the Protection of Public Health against COVID-19 consists of ministries’ secretary generals who recently decided to ban protests.

In a statement, Syriza accused Greek Prime Minister Kyriakos Mitsotakis of trying to put the blame on technocrats for missteps in the pandemic. The opposition has also accused the government of ignoring epidemiologists and has refused so far to publicise the notes of their recommendations.

“This amendment implies guilt […] that all those who participated in these committees have something to hide,” Syriza lawmaker Giannis Ragkousis said.

The leftist lawmaker added that the scientific community should be free and protected to express its opinion. “But this amendment says they should not give explanations at all”, he said.