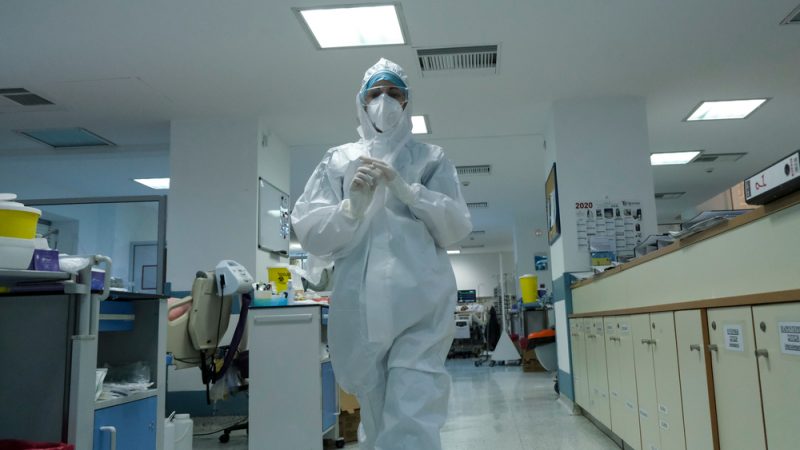 The government first made an appeal to doctors to join voluntarily but few of them responded. [Shutterstock/Alexandros Michailidis]

The Greek government has decided to order private doctors to join the fight against COVID-19 as the situation in the region of Athens is getting out of control.

The government first made an appeal to doctors to join voluntarily but few of them responded.

“Taking into account the emergency conditions, the Ministry of Health orders the personal services of doctors of the specialities of physicians, pulmonologists and general practitioners in Attica,” the ministry said in a statement.

The “orders” are handed over by police officers to the selected doctors and a refusal to accept the document will result in penalties.

Private doctors have reacted by saying they also handle hundreds of patients suffering from other diseases who need to be taken care of.

For its part, the opposition accused the government of taking last-minute measures because it did not hire doctors when needed.

Greece reported on Monday 1,707 new cases, 801 of which in Attica alone, while 69 died. (Sarantis Michalopoulos | EURACTIV.com)