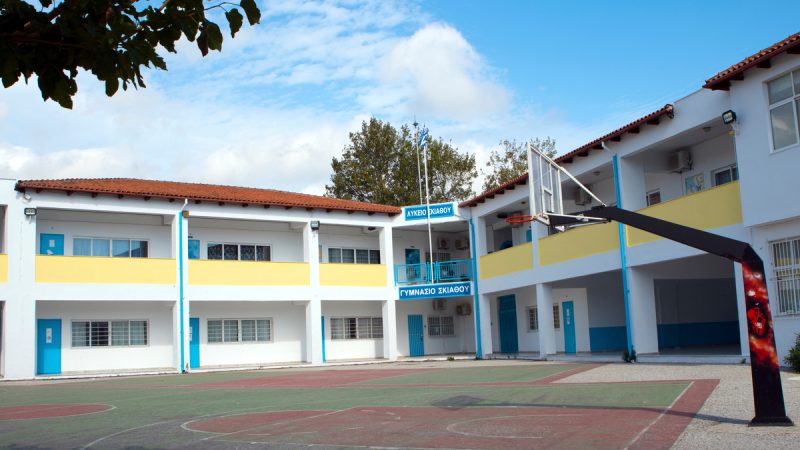 The Greek government wants to avoid a new closure of schools. [shutterstock/ACHILLEFS]

The Greek National Agency for Public Health will be announcing every Wednesday separately the epidemiological data of children aged 4-17, the government spokesman announced on Monday.

“The government is monitoring the course of the pandemic in the educational community as well and depending on the data in the schools – and if necessary – there will be an intervention,” the government spokesman said.

He pointed out that in this age group the cases have increased sharply lately, adding that there is a government plan to keep the schools open with the vaccination of children and increased testing.

The Greek government wants to avoid a new closure of schools, which, in addition to the psychological and social consequences, is estimated to have huge effects on the functioning of the economy.

In other news, Greece will administer a third dose of the vaccine against COVID-19 to those older than 60 and healthcare workers.