Greece will not change position on Kosovo 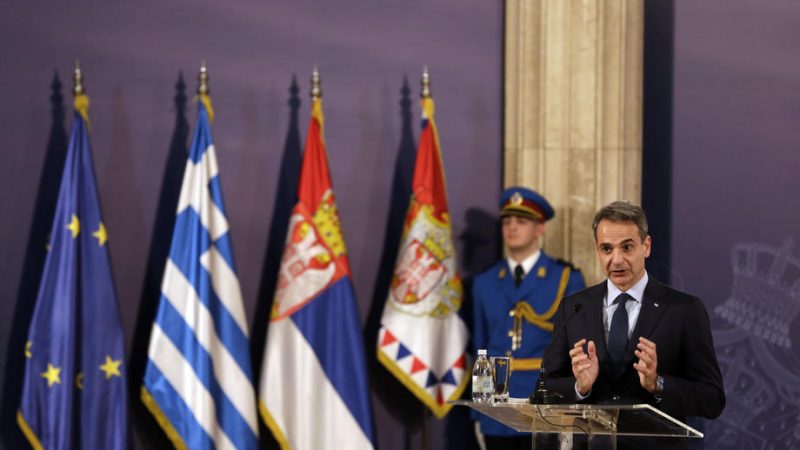 Athens will not change its position on Kosovo, but because it wants to see the normalisation of relations with Pristina, it supports a continuation of the Belgrade-Pristina dialogue, Greek Prime Minister Kyriakos Mitsotakis told Serbian President Aleksandar Vučić on his visit to Belgrade.

“We have not seen any progress in recent months, and I know that Alexander has committed himself to continue negotiations, in order to solve this problem in a fair way,” said Mitsotakis.

In the last year, there were rumours that Greece is planning recognition of Kosovo.