Greece’s low teleworking figures may be higher than reported 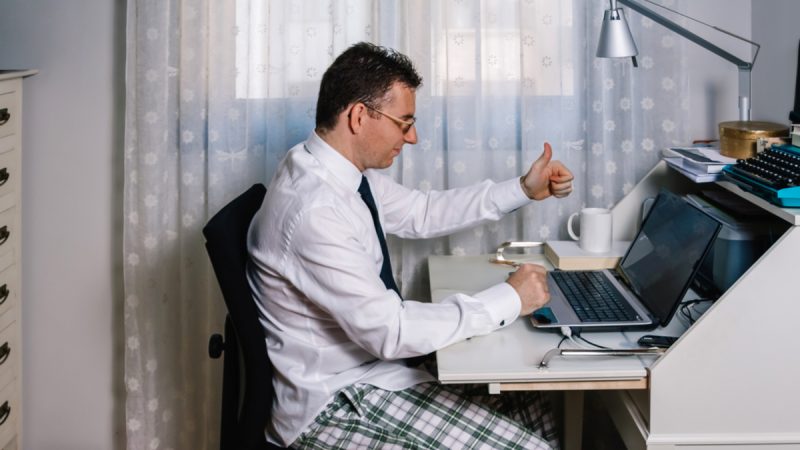 Each employer now decides on the percentage of employees working from home. [Shutterstock / David Pereiras]

According to numbers registered in the Greek National System, only 5% of people in Greece are employed on a “home office” status (ERGANI). But companies in Greece are known to be underreporting the hours actually teleworked.

The teleworkers registered in August 2021 in the Attica region alone amount to 122,082, representing 5.2% of the total workforce. In the rest of the country, the total number of teleworkers amounted to only 14,002, of which 9,037 are in central Macedonia and 1,334 in eastern Macedonia and Thrace. In Crete and the entire Peloponnese, numbers were as low as 899 and 185, respectively.

Each employer now decides on the percentage of employees working from home.

Teleworkers themselves doubt whether inspectors of the Labour Inspection Body can check the implementation of the new provisions, the actual number of people teleworking, and the exact hours worked daily to ensure a work-life balance is maintained.

Some companies are even reported to be employing staff under the teleworking regime a few days a week without declaring this to the authorities to reduce operating costs.