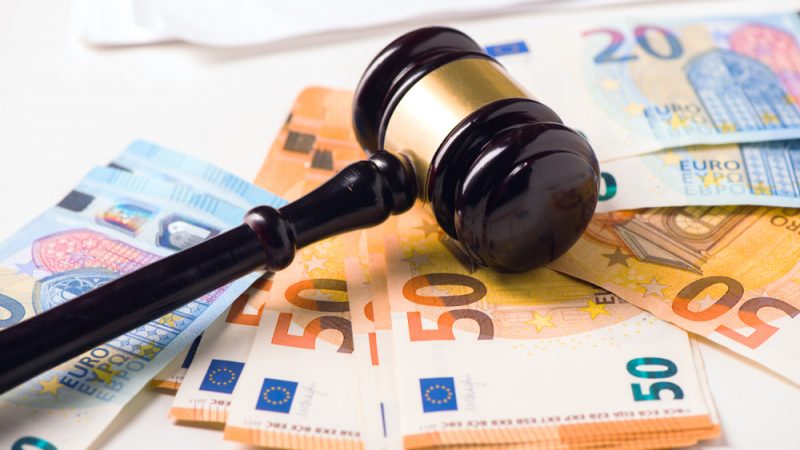 The management of EU recovery funds could be “a challenge for the European Public Prosecutor’s Office, as there are fears that fraud may occur in claiming and disposing of these particularly large sums,” Greece’s EU prosecutor, Dimitrios Zimianitis, told EURACTIV’s media partner AMNA.

“Over 3,000 cases of great importance, often of inter-border nature or of organised crime that are now handled by national judicial authorities will be submitted to the new judicial board, which will assume their management,” he added.

The EU Prosecution’s main job is to focus on financial crimes against the bloc’s interests such as subsidies, procurements, revenues, and VAT fraud across borders.

According to the Greek EU prosecutor, “priority will be given to the speedy turnaround of such cases through the new means and jurisdictions of the new European body.” The cases leading to prosecution will be referred to judicial authorities of member states that will be responsible for recovering the lost funds.

The EU loses €50 billion annually because of fraud, according to the European Anti-Fraud Office’s report cited by the prosecutor.