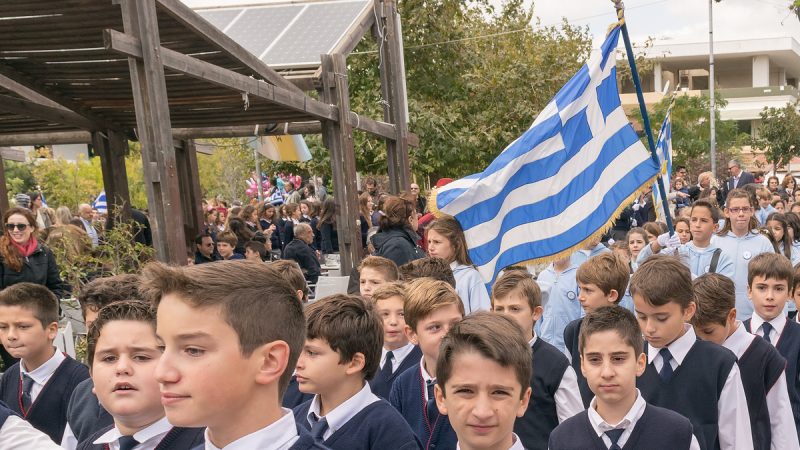 Albania’s Greek minority lives predominantly along the border with Greece and totals some 24,000 according to the 2011 census. [Shutterstock / Bill Anastasiou]

On Twitter, the minister said he was happy to visit the groups who he says retain links to Greece. He added he was “moved and proud to be walking the earth soaked with the blood of our ancestors who died defending the country.”

He also visited the Dervician health centre, where he spoke to members of staff and residents.

Three years ago, a Greek man was killed by Albanian special forces after he opened fire on a police patrol during Ochi Day celebrations.

Albania’s Greek minority lives predominantly along the border with Greece and totals some 24,000 according to the 2011 census.