PM urges young people to be critical with social media 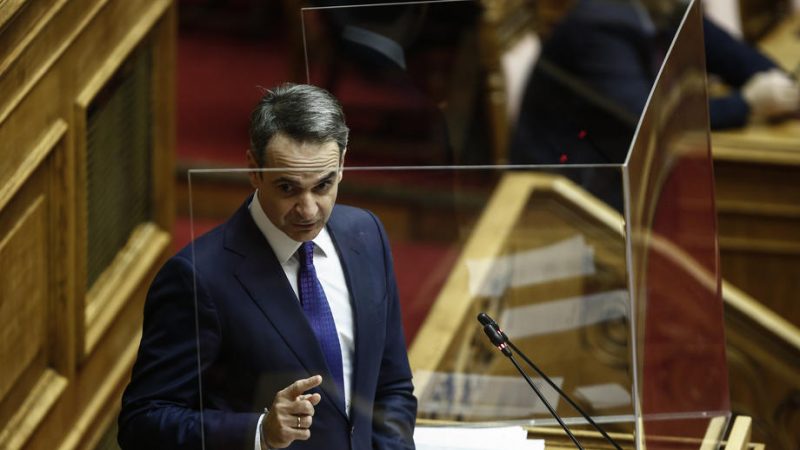 The statements, made during a discussion over police violence in the Greek parliament, drew a wave of criticism in social media as well as opposition parties. [EPA-EFE/YANNIS KOLESIDIS]

Greek Prime Minister Kyriakos Mitsotakis has urged young people to be critical with social media during a parliament debate over police violence in the country.

“It is important to explain to our young people that the way social media works today and the algorithms the major platforms use actually reproduce and reward any views they may already have. They create barriers, barriers of tension, not barriers of dialogue, reproducing stereotypes they already have,” the Greek PM said.

“And that is bad for our democracy, it is bad for the level of our dialogue. Because in this way, young people are trapped in their views without developing their critical thinking, without questioning what they see,” he added.

The statements, made during a discussion on police violence in the Greek parliament, drew criticism on social media as well as from opposition parties.

In the past two weeks, Greece has been rocked by incidents of police violence mainly reproduced on social media platforms with citizens posting videos of police brutality. 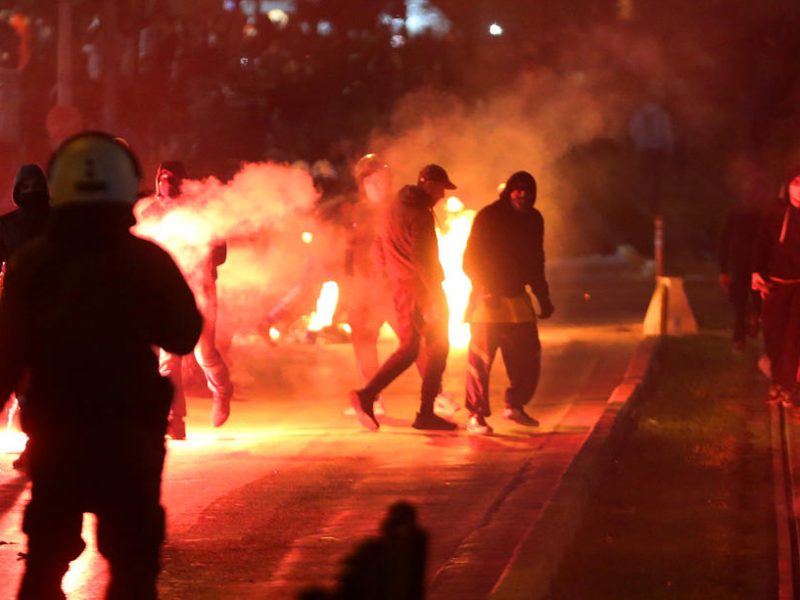