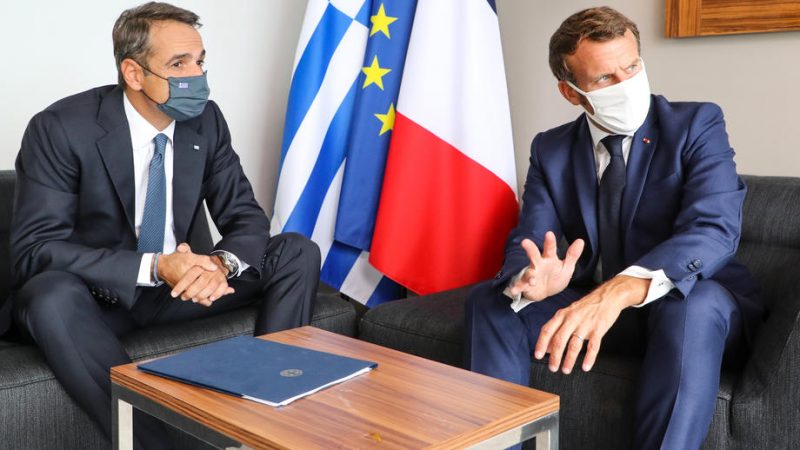 Critics suggest that the escalating crisis between Paris and Ankara proves Athens’s argument that the standoff in the eastern Mediterranean is not just a Greek-Turkish bilateral issue but concerns Europe as a whole.

France, Austria and Slovenia have been the only EU countries which backed Greece’s push for sanctions against Turkey but met the opposition of Germany, Italy and Spain, who are the main arms suppliers of Turkey. (Sarantis Michalopoulos | EURACTIV.com)