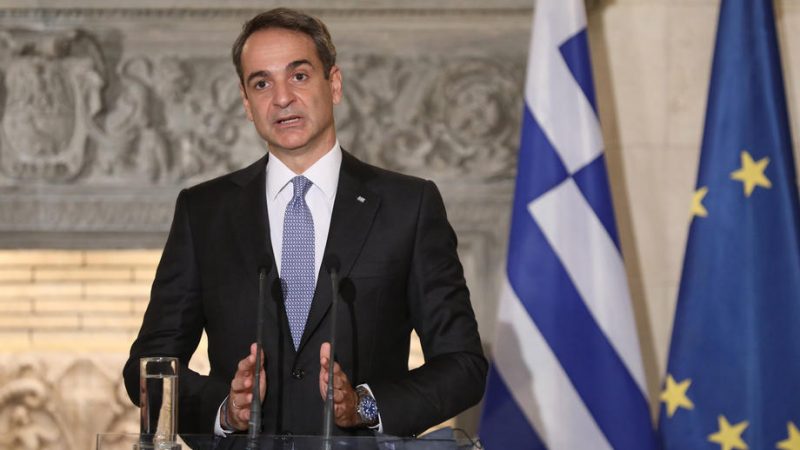 Leftist opposition leader Alexi Tsipras said the Greek PM has no idea what the standards of living are for the vast majority of young people. [EPA-EFE/COSTAS BALTAS]

Greece’s conservative PM Kyriakos Mitsotakis triggered a wave of reactions after he told the parliament on Thursday that for the critical COVID-19 situation in the country the young people are to blame.

“Our plans were betrayed by the behaviour of some irresponsible people […] the main focus of the spread of the virus was young people who were partying”, Mitsotakis said.

He defended the re-opening of tourism last summer, saying it did not contribute to the resurgence of the virus.

However, he admitted that the government did not manage to slow down the second wave and since “we did not convince the citizens all together to have an effect, drastic measures are needed”.

Leftist opposition leader Alexi Tsipras said the Greek PM has no idea what the standards of living are for the vast majority of young people.

“The first thought of young people is not how to party, maybe these young people exist only in your environment […] but the vast majority of them is looking for a job, they are unemployed and insecure”, Tsipras said.

However, the situation has changed dramatically in the last two weeks.

The situation is particularly problematic in Thessaloniki as the health system in the region is on the brink of absolute collapse. 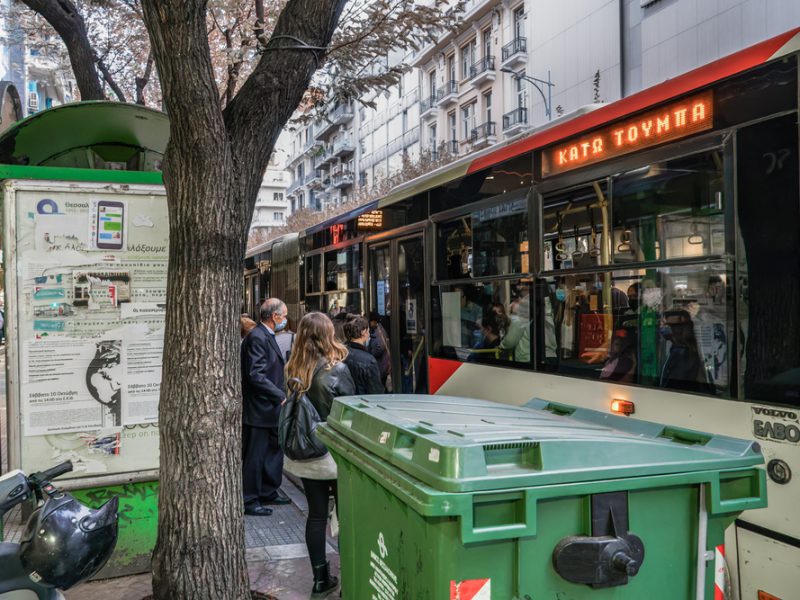 The sharp rise of COVID-19 cases in Greece’s Thessaloniki has raised eyebrows in the government, which is now trying to come up with quick solutions to avoid a tragedy similar to the one in Italy’s Bergamo during the first wave.